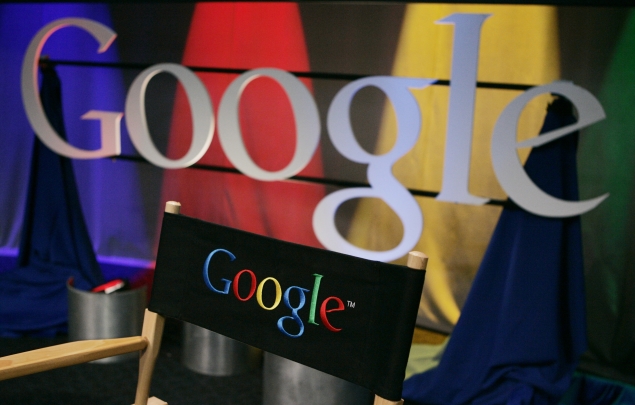 Europe's top regulator said Friday Google's recent concessions to resolve concerns it is abusing its dominant position in search are not enough.

Almunia said he has not yet decided on filing a charge sheet against the search giant. Asked whether he has decided to levy a fine against the company, he said: "No, no, no...At this moment there is little time left, but the ball is still in Google's court.

"But within a short timeframe the ball will be here and then it will be the moment to take decisions."

The European Commission is the executive arm of the European Union and Almunia's office has been investigating Google since 2010. He has said he hopes to resolve the case by spring of 2014, by settlement if possible, but with fines and a court case, if necessary.

"We've made significant changes to address the EC's concerns, greatly increasing the visibility of rival services and addressing other specific issues," he said in an emailed reaction.

Competitors have complained about the way Google gives preference to its own Google-branded services at the top of results pages, especially when consumers are likely to be searching for something to buy.

Google's main October concession was to offer competitors the chance to bid on second-place positioning below Google services, where they would be allowed to advertise their own services and brand.

Competitors led by Microsoft, but also including European consumer organizations, said that would only mean more costs for them and more dominance for Google. They argue the company should present nondiscriminatory results without giving undue preference to any company.

Not all antitrust experts are critical of Google.

Some argue the goal of competition law is to insure consumers have the best possible service, and that they have choice - if they want it. They say it is not a regulator's job to disadvantage a company just because it's dominant, but only if it seeks to unfairly leverage its strength in one market to stifle competition in another.

The U.S. Federal Trade Commission has already investigated Google in a similar case and in January decided not to file charges. However, the company's search dominant is greater in Europe with a 90 percent market share versus around 70 percent in the U.S.
Comments