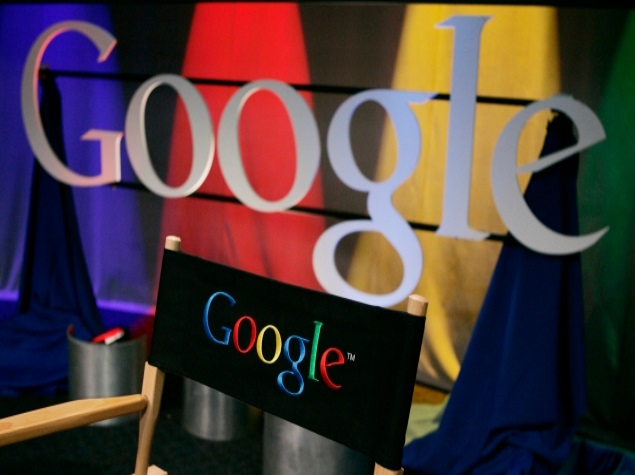 A third of the members of the European Commission opposed the EU's decision to strike a deal with Google and end a three-year antitrust investigation, officials said, underlining the political sensitivity of the decision.

While the opposition of nine commissioners is not enough to block the agreement struck by Joaquin Almunia, the competition commissioner, it is rare for such strong opposition to be voiced and it will fuel the frustration of Google competitors such as Microsoft.

The commissioners made their opposition clear during the Commission's weekly meeting on Wednesday, Energy Commissioner Gunther Oettinger told reporters. They will take a definitive vote on the issue in the coming months.

"We had a very long debate which shows that there are a lot of concerns and questions," Barnier said. "We haven't finished our work on this subject."

The deal means Google avoids a fine of up to $5 billion.

As well as being frustrated by Almunia's decision, complainants such Microsoft, German online mapping service Hotmaps and British price comparison site Foundem are upset that they are not being further consulted on the remedies.

A Commission official said the discussion over Google was intense and lasted for four hours.

"Almunia explained in a detailed way why Google's proposals address our concerns and what the next steps will be," Almunia's spokesman, Antoine Colombani, said in an email.

Almunia will formally seek approval from his peers on the Google deal in the coming months. The EU executive typically decides by consensus or by a simple majority vote.