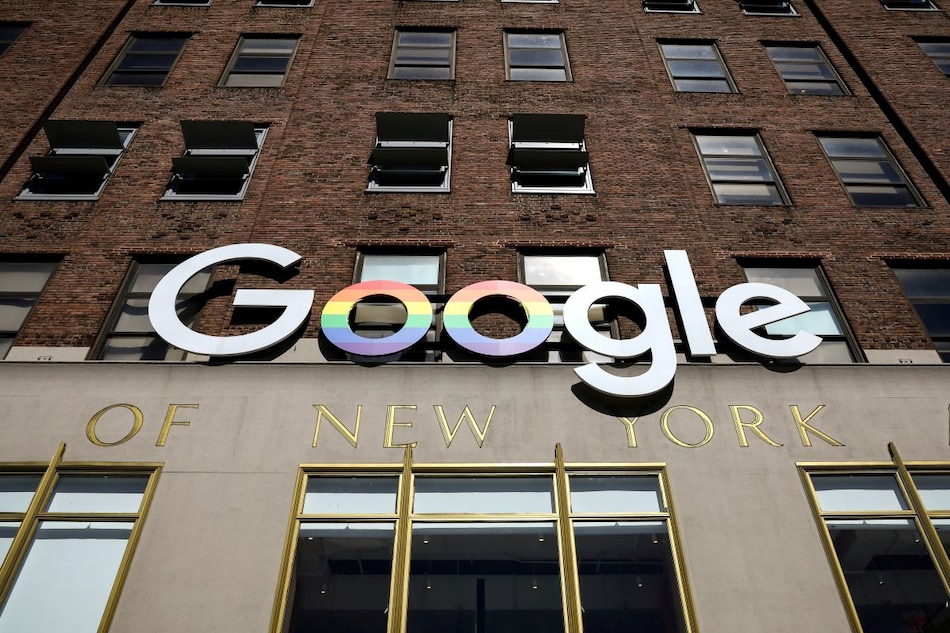 Google is notorious for perks such as massage tables, catered cuisine, and corporate retreats

With COVID-19 restrictions lifting, more people are booking trips and hotels online, which is very good for Google's advertising business. Google's employees, however, are working from home and not traveling as much on the company dime - and that's also good for its business.

During the first quarter, Google parent Alphabet saved $268 million (roughly Rs. 1,980 crores) in expenses from company promotions, travel and entertainment, compared to same period a year earlier, “primarily as a result of COVID-19,” according to a company filing.

On an annualised basis, that would be more than $1 billion (roughly Rs. 7,400 crores). Indeed, Alphabet said in its annual report earlier this year that advertising and promotional expenses dropped by $1.4 billion (roughly Rs. 10,360 crores) in 2020 as the company reduced spending, paused or rescheduled campaigns, and changed some events to digital-only formats due to the pandemic. Travel and entertainment expenses fell by $371 million (roughly Rs. 2,740 crores).

The savings offset many of the costs that came with hiring thousands more workers. And the pandemic prudence allowed the company to keep its marketing and administrative costs effectively flat for the first quarter, despite boosting revenue by 34 percent.

Google is notorious for perks such as massage tables, catered cuisine, and corporate retreats, which have influenced much of Silicon Valley work culture. Most Google staff have worked remotely and without those perks since March of 2020.

However, Google plans to return to the office later this year. Chief Financial Officer Ruth Porat told investors the company is planning a “hybrid” model, spacing staff less densely than before. Porat also said Google will continue to invest in its real estate across the globe.