Google consumed 3.4 billion gallons of water in 2019, its most recent disclosure. 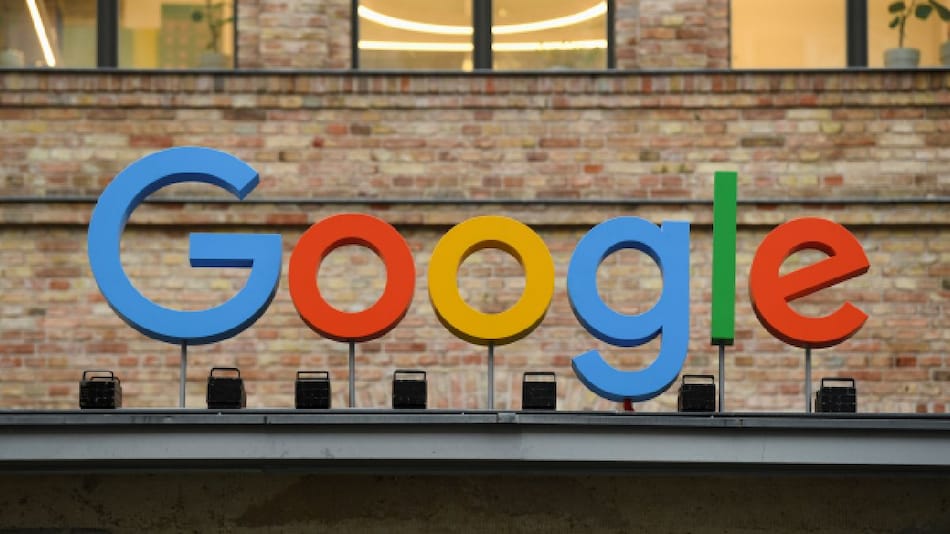 Alphabet's Google aims to replenish 20 percent more water than its offices and data centers use by 2030, the company said on Thursday, addressing concerns about water-guzzling tech facilities amid record droughts.

"We are pledging to a water stewardship target to replenish more water than we consume by 2030 and support water security in communities where we operate," Google Chief Sustainability Officer Kate Brandt wrote in a blog post. "This means Google will replenish 120 percent of the water we consume, on average, across our offices and data centres."

Google consumed 3.4 billion gallons of water in 2019, its most recent disclosure. The company told Reuters it had not yet started tracking replenishment rates. But it added that its 20 percent goal reflects what is needed to return regions with high or extremely high water scarcity to a normal level.

Google uses water to cool its data centers' stacks of computers that store and process search queries, YouTube videos and other data. Researchers have said a shift is needed as climate change worsens droughts worldwide. The Mountain View, California-based company's data centers are located around the globe.

Google plans to reach its new target by using less water at its buildings and then helping with conservation in surrounding communities, starting with those where water is especially scarce.

Google's new measures include collecting stormwater for flushing toilets and funding removal of water-hungry invasive plants. In Southern California, Google is even helping to install toilet leak detection technology in low-income housing, to cut waste and keep the water cycling through plumbing systems.

Google will continue to help vendors reduce consumption, it said.

Microsoft a year ago and Facebook last month both announced goals of being water positive by 2030 without specifying a replenishment target.

Google said in September 2020 it planned to run its offices and data centres on carbon-free energy around the clock by 2030.