Google Unintentionally Highlights Torrent Sites in the US 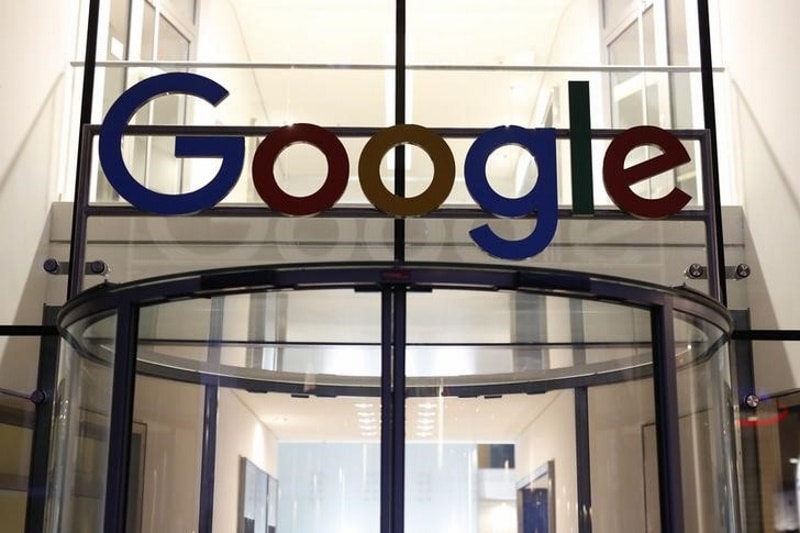 These results cannot be replicated in India, even on Google.com. Instead, Google uses its Knowledge Graph feature to reference Torrent Freak on its list for the top torrent sites.

Engadget reached out to Google for clarification, and obtained a response from a spokesperson who said, "These results are generated algorithmically, but in this particular case, do not reflect what we had in mind for this feature and we are looking into it," the spokesperson was quoted as saying.

Getting back to the mistaken highlighting of torrent sites, Torrent Freak notes that Google's 'Popular on the Web' search result carousel shows sites like the Rarbg, 1337x, isoHunt, Torrent Project, and The Pirate Bay, along with their logos. Clicking on each returns results for each term.

Similarly, Google is also said to be returning a mixed bag of results when US users search for 'streaming sites'. Google is reportedly showing both legal and illegal streaming services side by side, such as Crackle, Putlocker, Hulu, and Popcornflix.