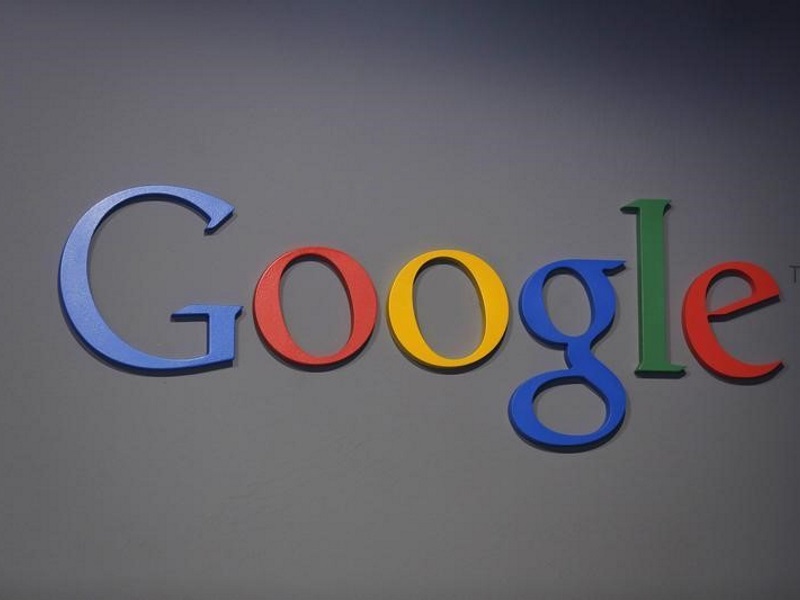 Google and Twitter announced Friday their partnership placing tweets in online search results has been extended to desktop.

Confirmation came in a tweeted exchange between the two US tech firms.

"Hey @twitter, Search party at our place. Meet us on desktop?" Google said, to which Twitter replied, "You got it, @google. We'll bring the Tweets."

The two firms agreed in May to place tweets in Google mobile search results, and that the same would apply to desktop at a later time.

The two firms had a similar arrangement dating back to 2009, but tweets disappeared from Google search results in 2011.

The tie-up could help boost engagement at Twitter, which has seen growth sputter compared with other social networks. It also brings fresh content and commentary from Twitter to Google search queries.

"It's a great way to get real-time info when something is happening," Google's Ardan Arac said when the deal was announced in May.

In an update Friday, Arac said, "We've extended this to desktop now too, and in English everywhere."