Google has mentioned the new terms of service will improve readability, and provide better communication. 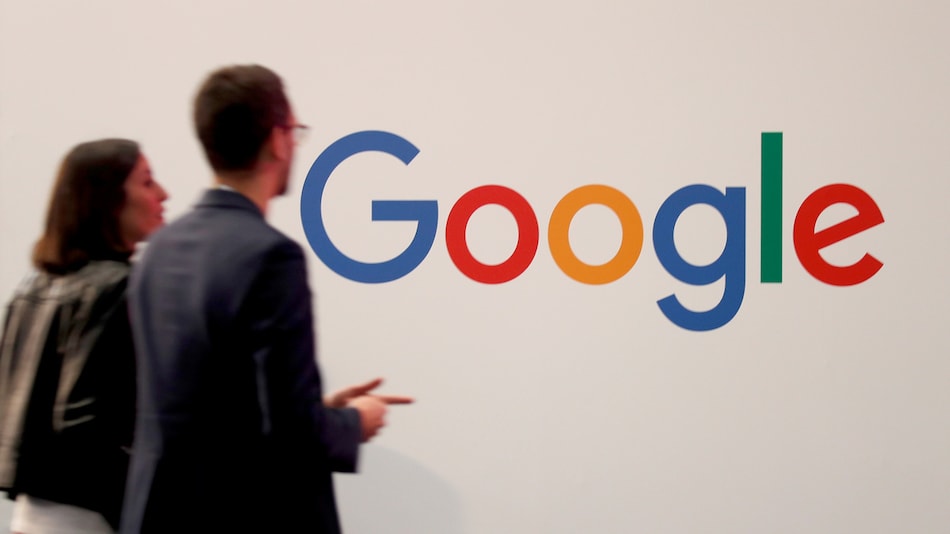 The update claims to offer "improved readability" and "better communication"

US based search engine giant Google has started alerting its users about the update of its terms of service (ToS), which will happen on March 31. The update claims to offer "improved readability" and "better communication", as well as adding Chrome/OS and Google Drive to the ToS.

"We are updating our Terms of Service. Get to know our new Terms before they take effect on March 31, 2020," the e-mail notification from Google reads.

In the mail, the company has mentioned to improved readability, better communication, adding Google Chrome, Google Chrome OS as well as Google Drive to the Terms and there will be no changes to the privacy policy.

Recently, the search engine giant has added to the Chrome web store which detects when a user is installing extensions to Microsoft Edge.

The extension simply explains that Google "recommends" using Chrome instead of Edge to use extensions "securely".

The message does not appear when using other Chromium-based browsers.