Google to power free Wi-Fi in Starbucks' US cafes 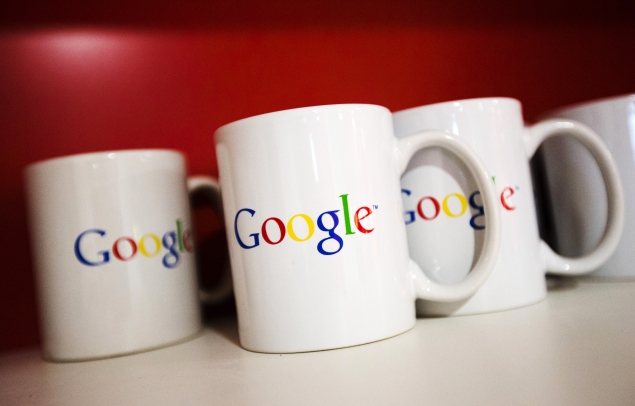 Google on Wednesday said it has been signed on to provide free high-speed wireless Internet service at all Starbucks cafes in the United States.

Google will roll out Wi-Fi service to the coffee giant's 7,000 US cafes during the coming 18 months, replacing telecom titan AT&T as Internet provider.

"When your local Starbucks Wi-Fi network goes Google, you'll be able to surf the web at speeds up to 10x faster than before," Google Access general manager Kevin Lo said in a blog post.

"If you're in a Google Fiber city, we're hoping to get you a connection that's up to 100x faster."

Google in April announced that the Utah city of Provo will be the third US city to get its experimental high-speed Fiber Internet service that promises to move data at a gigabyte-per-second.

The Google Internet service is spreading to Austin, the Texas home of a South By Southwest festival beloved by technology trendsetters, after a successful pilot program in Kansas City.

Google has established a pattern of providing a low-speed version of Google Fiber free to residents, who pay one-time installation fees, and then offering options such as high-speed Internet and online television for monthly subscription rates.