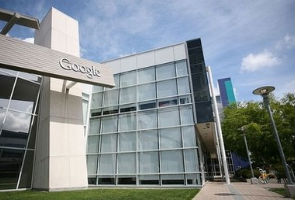 Highlights
South Korea's telecommunications regulator said on Tuesday that it had signed an agreement with Google Inc. for the Internet giant to help nurture local start-ups and promote their advances into overseas markets.

Under the memorandum of understanding, Google will help develop ideas and services and provide start-ups with personnel and funding, the Korea Communications Commission (KCC) said.

Google will also help such start-ups in tapping into overseas markets by providing them with chances to exchange with tech firms in Silicon Valley.

Google reportedly plans to make an initial investment of some $1 million in a venture fund operated by KCC's Korea Internet & Security Agency, according to Moneytoday, a South Korean Internet news provider.