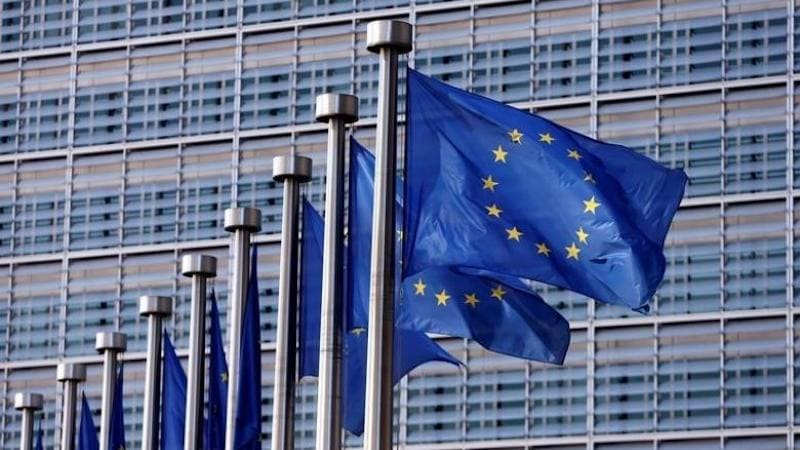 Rivals to Google urged the EU on Wednesday to keep up its fight against the search engine giant, saying proposals by the firm to avoid more EU mega-fines fell short.

This was one of a series of dust-ups between Brussels and Google over alleged monopolistic practices, with Vestager still expected to decide a case involving the company's Android mobile phone operating system.

To avoid further penalties, Google formally offered its solution in September, proposing among other fixes to run the contested shopping service as a standalone business.

"Google's current remedy proposal has been in operation for more than four months, and the harm to competition, consumers and innovation ... has continued unabated," wrote a long list of complainants against Google in a letter to Vestager.

"We respectfully urge the Commission to reject Google's current remedy proposal," it added.

The fine in June came after seven years of investigation launched by complaints from other price-comparison services that lost 90 percent of traffic against Google Shopping, according to the European Commission.

Solicited by AFP, the Commission said it will "listen to what those most directly affected by the practices in question have to say."

It added that it was "monitoring closely and actively (though) it would be premature at this stage for the Commission to take any definite positions on Google's plans."

Brussels had accused Google of giving its own service too much priority in search results to the detriment of other price comparison services.

The remedy by Google invited other comparison services to auction for display space on Google search results.

The firm also separated its Google Shopping unit from the main company so that it participates like any other company in the auction for display space.

"As required, comparison shopping services have the same opportunity as Google Shopping to show shopping ads from merchants on Google's Search results pages," he added.

Google is also appealing the fine decision at EU court.