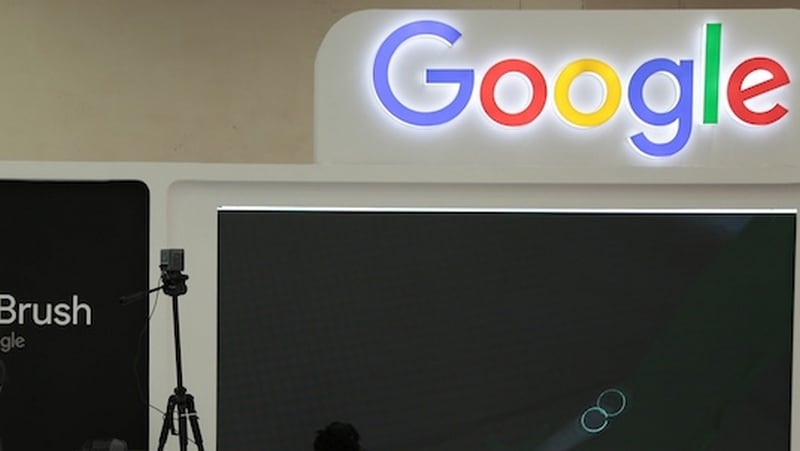 The European Union holds "grave suspicions" about the dominance of Internet giant Google and has not ruled out breaking it up, according to a warning by the EU's antitrust chief, Britain's Telegraph reported on Sunday.

European Commissioner for Competition Margrethe Vestager reckons the threat to split Google into smaller companies must be kept open, the newspaper said.

Google currently faces new EU rules on its commercial practices with smaller businesses that use its services.

Late last year, Vestager said more cases against Google were likely in the future, after the European Commission slapped a record EUR 2.4 billion ($2.97 billion or roughly Rs. 19,300 crores) fine on the world's most popular Internet search engine and told the firm to stop favouring its shopping service.

The European Commission is in the process of drafting a new regulation aimed at regulating e-commerce sites, app stores and search engines to be more transparent in how they rank search results and why they delist some services.

The antitrust chief's office was not immediately available for comment on the Telegraph report.