Google said that searches for “historically black colleges and universities” reached an all-time this summer in the US. 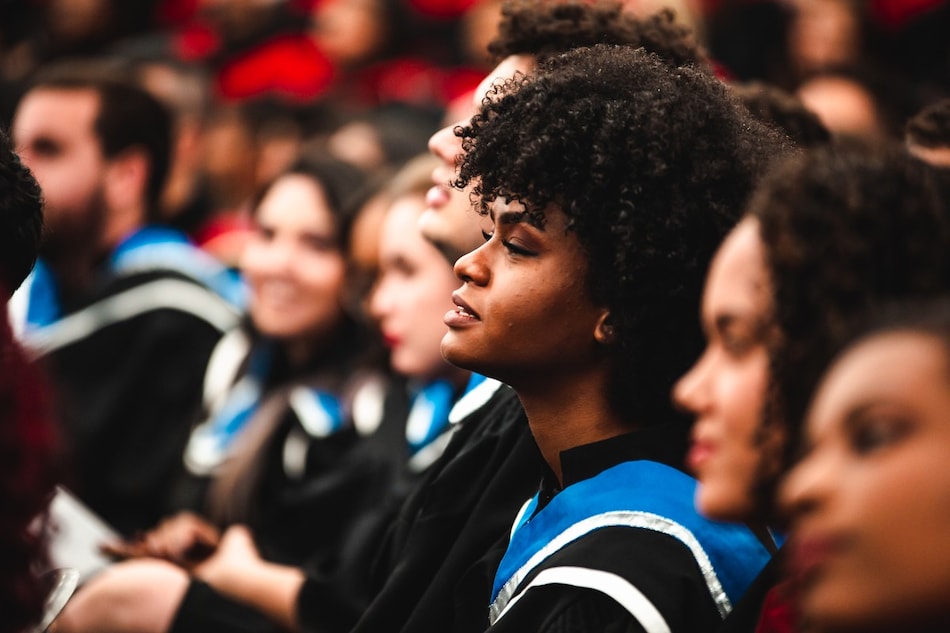 African-American Studies and historically black colleges and universities saw a record level of interest among people searching online. Google searches around African-American Studies reached a 10-year high in June worldwide, revealed the tech giant while detailing the latest search trends on its website. It also mentioned that US search interests for historically black universities reached all-time high in June. Like most other educational institutions, historically black colleges and universities (HBCUs) have also been affected by the coronavirus outbreak. However, companies including Apple and Twitch are partnering with HBCUs in the US to enhance the creativity of their students. Apple last month announced the addition of 10 new HBCU regional coding centres to offer workforce development opportunities for broader communities.

Google posted its weekly search trends on Twitter that reveal the growth of search queries on HBCUs. The company said that searches for the same reached an all-time high this summer in the US.

Some growth can also be seen in queries around “HBCU commencement 2020” and “HBCU scholarships 2020.” Several people across the US also used Google to search for African-American Studies during the pandemic, with most interest emerging from Washington, DC, followed by Massachusetts, Georgia, Rhode Island, and New York. Furthermore, Google trends show that searches for Yale African-American studies and Princeton African-American studies also reached new levels in the recent past.