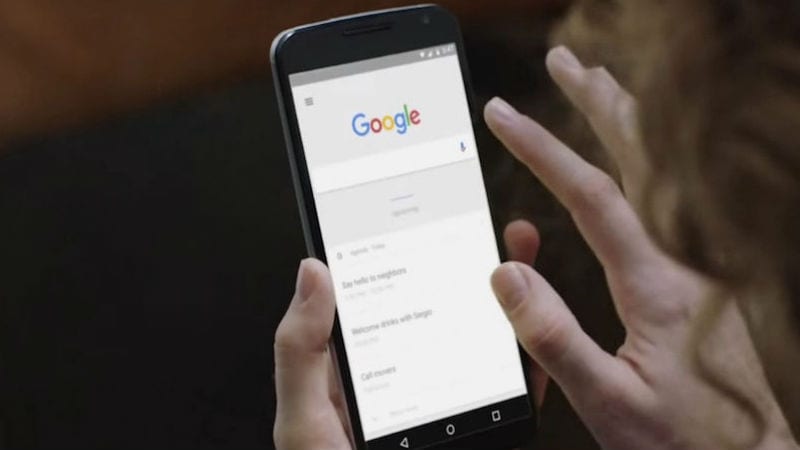 Google has officially announced that 'Speed Update' for mobile search is now rolling out worldwide. For those wondering, this year in January, the search giant had said that it will start considering page speed while ranking websites in mobile searches. Almost six months since the original announcement, the update is now available to all users. Dubbed as 'Speed Update', it promises to lower the rankings of slow webpages in mobile search. Google had claimed that "people really care about the speed of a page" as a reason for using a page's speed in the ranking algorithm for mobile searches and also informed that the update will apply the same standard to all pages regardless of the technology that they are built with.

The original blog post around the 'Speed Update' has been updated by Google, saying it is now "rolling out for all users." In the blog, Google had already noted that the 'Speed Update' will only affect pages that "deliver the slowest experience to users and will only affect a small percentage of queries." However, the search giant had also said that a slow webpage may still rank higher if it has relevant content.

Although there is no tool that directly indicates whether a page is affected by this new ranking factor, developers have been presented with tools that can be used to evaluate a page's performance. The developers can use the Chrome User Experience Report, Lighthouse, and PageSpeed Insights to evaluate their webpage's search performance.

"The intent of the search query is still a very strong signal, so a slow page may still rank highly if it has great, relevant content," Google says in the blog.

Google has been focusing on speed for quite a while now. Ranking desktop searches based on speed was introduced by Google in 2010, so the move on mobile searches is not surprising. Google had said, "Faster sites don't just improve user experience; recent data shows that improving site speed also reduces operating costs."

Also, in 2017, Google had decided to discontinue its Instant Search feature. The aim was to "focus on ways to make Search even faster and more fluid on all devices." Prior to this, two years ago, the search giant had introduced its Accelerated Mobile Pages (AMP) project with the aim to reduce the loading times for mobile webpages. The sped-up, cached versions of mobile pages made their way to Google's search results instead of being limited to just the Top Stories.

Also, in 2017 itself, Google had begun to roll out its new, mobile-first search index to some websites. During the release of the project in 2016, Google had said, "Although our search index will continue to be a single index of websites and apps, our algorithms will eventually primarily use the mobile version of a site's content to rank pages from that site."