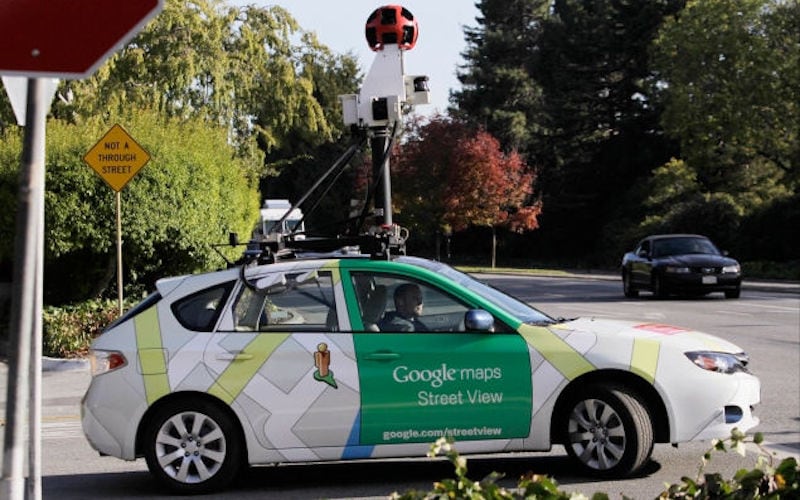 Google is yet to receive permissions - primarily on the policy front - to launch its Street View feature in India, Sanket Gupta, Maps Lead, Google India, said here on Thursday.

Street View allows users to explore world landmarks, discover natural wonders, and step inside locations such as museums, arena, parks and transport hubs. In India's immediate neighbourhood, countries like Sri Lanka and Bangladesh have it in the south Asian region while Indonesia in the southeast, and Japan are deploying it, said Gupta.

With more than 5,000 cities and six lakh villages mapped in India, the company aims to develop more country-relevant features.

"There are certain features which are especially relevant to India and the country has inspired the development of such features and many are now available globally."

"The landmark-based directions feature that we developed for India and from India, has been launched in other countries. We will launch it in Indonesia. Then we have the 'Named Intersections' and local guides programme. The offline maps feature was inspired from India," Gupta said.

"We are also trying to explore partnership with the Railways for real-time train travel data but we don't have a timeline on that," Gupta added.