Google Says Its Engineers Working With Unicef to Map Zika 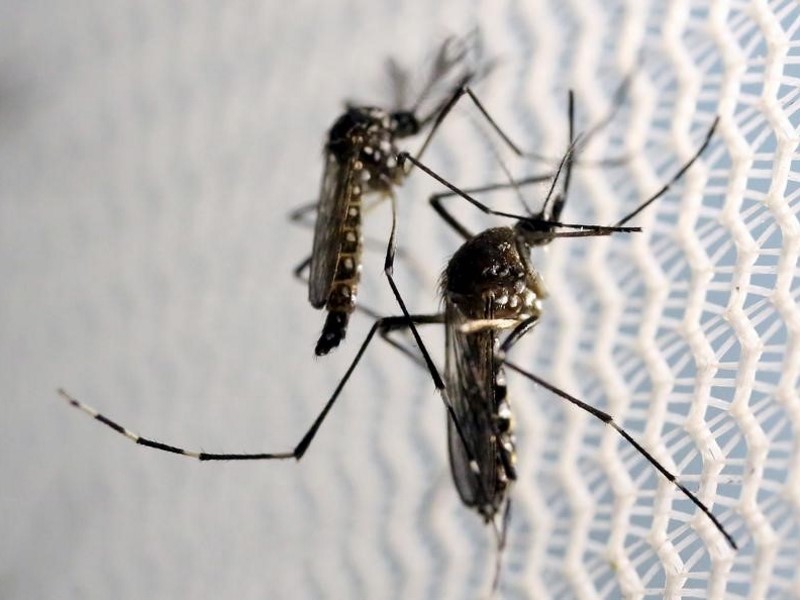 Alphabet Inc's Google said on Thursday that its engineers were working with UN child agency Unicef to analyse data in an effort to map and anticipate the spread of the Zika virus, linked to birth defects among children in Brazil.

Google said in a statement it was providing a $1 million (roughly Rs. 6.7 crores) grant to the United Nations Children's Emergency Fund to help their volunteers on the ground, mostly in Latin America. The US company said that it was also updating its products to make information on Zika more available.

The outbreak of Zika in Brazil, first detected last year, has been linked to 4,863 confirmed and suspected cases of microcephaly, a condition defined by unusually small heads that can result in developmental problems.

The Zika virus, transmitted by mosquitoes, is spreading rapidly in the Americas, according to the World Health Organization, which last month declared the outbreak a global health emergency.

But much about Zika remains unknown, including whether the virus actually causes microcephaly. One of the difficulties in tracking the outbreak is that no reliable test for the virus exists, and in many cases victims present no symptoms.

Google said a volunteer team of its engineers, designers, and data scientists was helping Unicef build a platform to process data from different sources, including weather and travel patterns, in order to visualize potential outbreaks.

"The goal of this open source platform was to identify the risk of Zika transmission for different regions and help Unicef, governments and NGOs decide how and where to focus their time and resources," the company said.

Chris Fabian, Unicef Innovation Co-Lead, said the open source platform could be expanded for global use and employed in future disease outbreaks.

Caryl M. Stern, President and CEO of the US Fund for Unicef, said the Google grant would help Unicef to reach 200 million people in the region who are either affected by or vulnerable to Zika with information on how they can protect themselves.