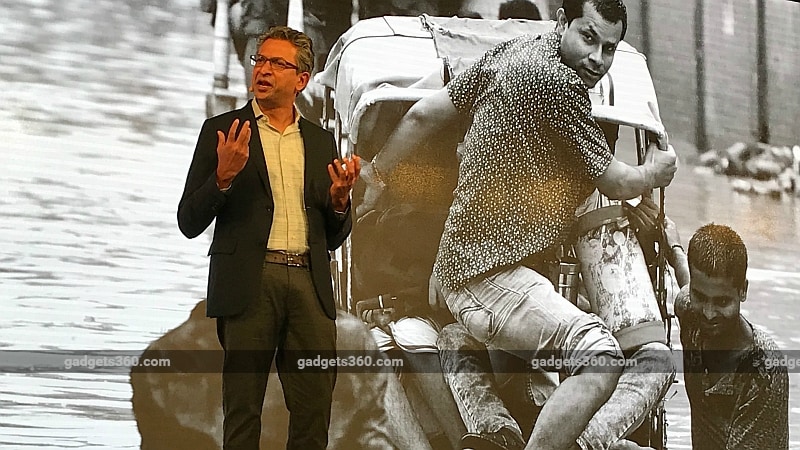 Anandan will leave Google, owned by Alphabet, at the end of April, according to a statement issued by Google's Asia Pacific chief Scott Beaumont earlier on Tuesday.

An active angel investor in early-stage technology companies, Anandan has been at Google India for eight years and previously held key positions at McKinsey & Company, Dell, and Microsoft India.

At Sequoia Capital India he will join six other managing directors and work on developing Surge, Sequoia's programme that aims to ramp up early stage startups in India and Southeast Asia.

8 amazing years. 850million internet users across India and SEA. Many billions of revenue and fastest growing region in the world. Incredible team that thinks big and executes superbly. Thank you @GoogleIndia #GoogleSEA. Loved every minute.

"Rajan Anandan will join the leadership team at the firm ... where he will focus on developing Surge into the world's top scale-up programme for startups by acting as an investment advisor and mentor to the programme's founders," Sequoia said in a blog post announcing Anandan's appointment.

"We are grateful to Anandan for his huge contribution to Google over the past eight years. His entrepreneurial zeal and leadership has helped grow the overall Internet ecosystem in India and Southeast Asia, and we wish him all the best in his new adventures," said Scott Beaumont, President, Google Asia Pacific.

Anandan will be replaced by Vikas Agnihotri, country director, sales at Google India in the interim, Beaumont said in his statement.