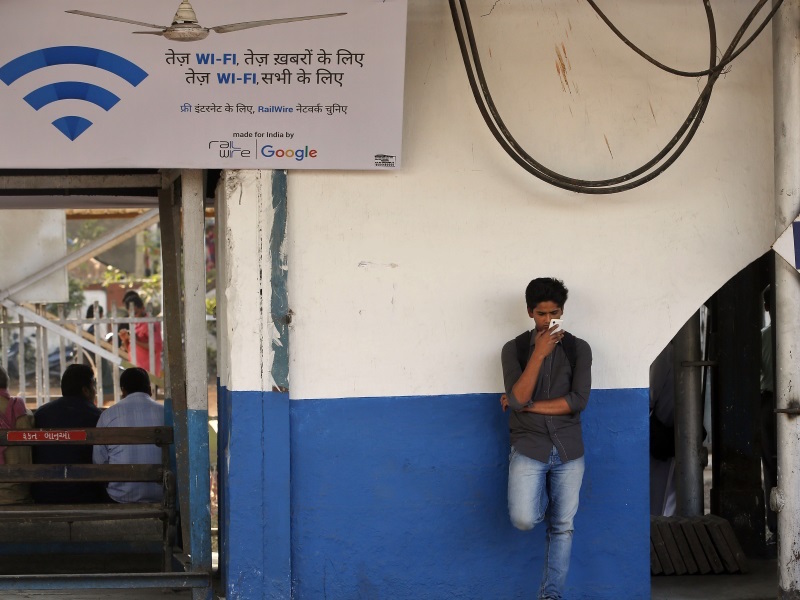 Google on Thursday announced that its collaborative effort with RailTel to provide Railwire Wi-Fi across railway stations in India has reached a new milestone. The search giant said that the free public Wi-Fi facility is now available in the 100th railway station in India - Udhagamandalam, better known as Ooty.

To recall, Google had first launched Wi-Fi services at Mumbai Central in January this year, with the aim to bring services to 400 stations eventually. At the time, it had committed to bringing the service to 100 railway stations by the end of the year, and with Thursday's announcement, it has succeeded. It is now on its second phase of deployment, on the next 300 stations in India. In the meanwhile, the company also announced it has introduced Google Station, which gives partners an easy set of tools to roll-out Wi-Fi hotspots in public places.

The company in a press statement said, "Over 10 million people who pass through these stations every day now have an access to fast Internet speed to stream (or offline) an HD video, research their destination or download a new book or game for the journey ahead. With over 5 million monthly users, the Google Railtel Wifi is helping millions of Indians discover the benefits of Internet with 15,000 first time users connecting to the network everyday."

In the meanwhile, Gulzar Azad, Country Head - Connectivity, Google India, said, "We're really excited about reaching this milestone and it is an incredible feeling to look back and see how far we've come since we announced that we were partnering with Indian Railways and RailTel to provide Wi-Fi at 400 railway stations throughout the country. But what has really inspired us are the stories of how people are using this high-speed access to the full and open Internet. They're using Railwire Wi-Fi to be more productive with their time and to get things done more efficiently."