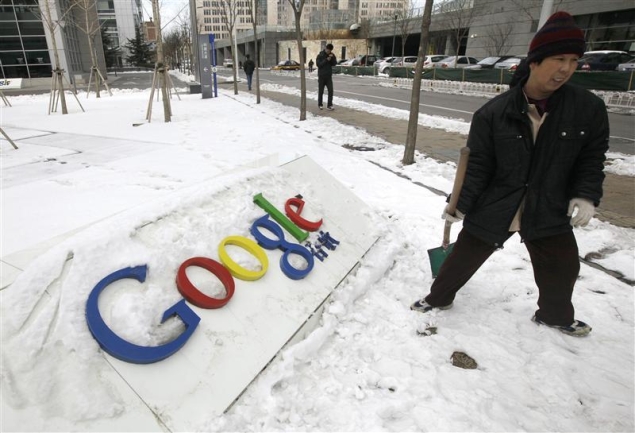 Google will lobby Washington in 2013 to make it harder for law enforcement authorities to gain access to emails and other digital messages.

In a blog post on Monday, linked to Data Privacy Day, Google's chief legal officer, David Drummond, said the tech giant, in coalition with many other powerful tech companies, will try to convince Congress to update a 1986 privacy protection law.

He cited data showing that government requests for Google's user data increased more than 70 percent since 2009.

In 2012, Google said, it received 16,407 requests for user data affecting 31,072 users or accounts, more than half of them accompanied by a subpoena.

"We're a law-abiding company, and we don't want our services to be used in harmful ways. But it's just as important that laws protect you against overly broad requests for your personal information," Drummond said in the post.

The U.S. Electronic Communications Privacy Act, passed in the early days of the Internet, does not require government investigators to have a search warrant when requesting access to old emails and messages that are stored online, providing less protection for them than, say, letters stored in a desk drawer or even messages saved on a computer's hard drive.

The current system also makes complex distinctions, many disputed in courts, between emails saved as drafts online, in transit, unopened or opened. Some of them are to be released with subpoenas, which have a lower threshold than search warrants as they often do not involve a judge.

A warrant is generally approved by a judge if investigators have "probable cause" to believe that their search is likely to turn up information related to a crime.

They have put in place policies, based on the constitutional protection from unreasonable searches, that require search warrants for access to content of private communications.

Privacy activists say the outdated law should be reformed to extend the constitutional right to privacy online, but legislation limiting government requests will not face an easy road.

Last year, Democratic Senator Patrick Leahy, who chairs the Senate Judiciary Committee, introduced a bill that would have updated the current law.

It triggered a wave of concerns from the police and FBI that new restrictions would impede crime investigations and possibly endanger victims.

"After three decades, it is essential that Congress update ECPA to ensure that this critical law keeps pace with new technologies and the way Americans use and store email today," Leahy said in a statement on Monday.

His privacy legislation died in Congress last year after his counterpart in the House of Representatives, House Judiciary Committee Chairman Bob Goodlatte, a Republican, drafted another version of that bill, which also tackled other issues but stripped out privacy reform language.

Last year, Goodlatte said he was willing to consider the privacy law reform, but that the timeline then was too short for a "thorough examination."

Leahy has now included the change of privacy laws as one of his top priorities this year.