Google Pledges $37 Million to Fight Racism Amid US Protests

Google would be giving $12 million in funding to organisations working to address racial inequities and $25 million in Ad Grants. 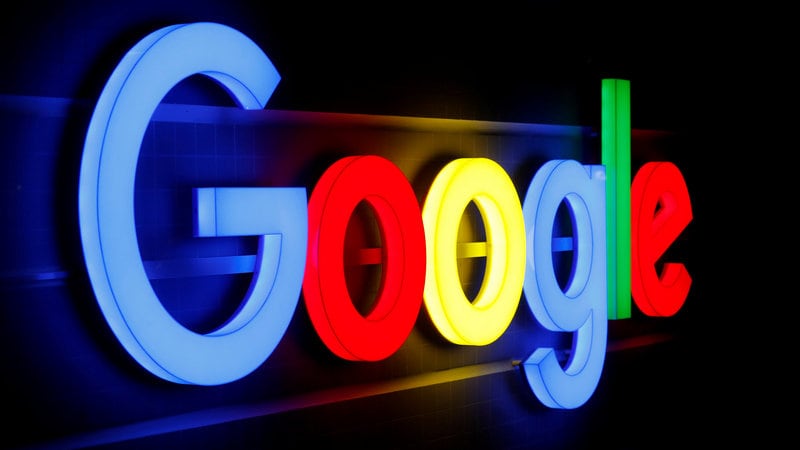 Internet giant Google would give $37 million (roughly Rs. 279 crores) to fight racism, CEO Sunder Pichai has announced, in the wake of the nationwide protest in the US against the custodial killing of African-American George Floyd.

In an email to his employees on Wednesday, the Indian-American CEO of Google and Alphabet, also urged them to stand together in silence for 8 minutes and 46 seconds to honour the "memories of Black lives lost."

"Our first grants of $1 million (roughly Rs. 7.5 crores) each will go to our long-term partners at the Center for Policing Equity and the Equal Justice Initiative. And we'll be providing technical support through our Google.org Fellows program. This builds on the $32 million (roughly Rs. 241 crores) we have donated to racial justice over the past five years," Pichai said.

"Our Black community is hurting, and many of us are searching for ways to stand up for what we believe, and reach out to people we love to show solidarity.

"Yesterday, I met with a group of our Black leaders to talk about where we go from here and how we can contribute as Google. We discussed many ideas, and we are working through where to put our energy and resources in the weeks and months ahead," the 47-year-old CEO said in the email.

The US is in the midst of the biggest civic unrest in the country's history following the death of 46-year-old Floyd when a white police officer pinned him down and kneeled on his neck as he gasped for breath.

The incident has triggered nationwide protests in the country. In some cases, peaceful protests turned violent resulting in large scale looting, damage to properties and monuments, and vehicles being set ablaze. Thousands of people have been arrested.

Curfew was imposed in several cities, including New York and Washington DC, as most protests turned violent during the night.

Pichai said that the length of the moment of silence represents "the amount of time George Floyd suffered before he was killed. It's meant to serve as a visceral reminder of the injustice inflicted on Mr. Floyd and so many others.

"We acknowledge that racism and violence may look different in different parts of the world, so please use this as a moment to reflect on those who have been lost in your own country or community at a time that works for you," he said.

In the email, Pichai also shared the result of the company's internal giving campaign held last week.
"I'm pleased to share that you all have contributed an additional $2.5 million (roughly Rs. 18.8 crores) in donations that we're matching. This represents the largest Googler giving campaign in our company's history, with both the largest amount raised by employees and the broadest participation," he said.

He said that the events of the past few weeks reflect deep structural challenges.

"We'll work closely with our Black community to develop initiatives and product ideas that support long-term solutions- and we'll keep you updated. As part of this effort, we welcome your ideas on how to use our products and technology to improve access and opportunity," he said.

"Today on US Google and YouTube homepages we share our support for racial equality in solidarity with the Black community and in memory of George Floyd, Breonna Taylor, Ahmaud Arbery & others who don't have a voice," Pichai wrote on Twitter on Sunday.

Today on US Google & YouTube homepages we share our support for racial equality in solidarity with the Black community and in memory of George Floyd, Breonna Taylor, Ahmaud Arbery & others who don't have a voice. For those feeling grief, anger, sadness & fear, you are not alone. pic.twitter.com/JbPCG3wfQW

"For those feeling grief, anger, sadness & fear, you are not alone," Pichai said, sharing a screenshot of the Google search home page which said: "We stand in support of racial equality, and all those who search for it."

Redmi 9 Tipped to Launch on June 25, Price and Specifications Leaked
How to Convert PDF to Word for Free