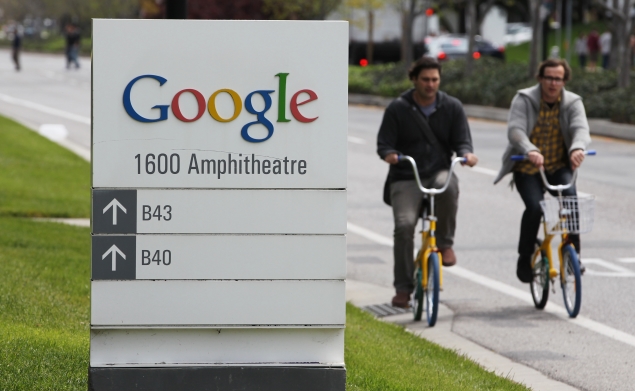 Google must prevent the pictures being shown on its German-based google.de site, including via links on its search engine, the court in the northern city of Hamburg ruled.

Mosley successfully took the publisher of the newspaper to court over the Nazi claim, winning £60,000 (73,000 euros, $99,500) in damages when the judge ruled there was no Nazi element.

Google argued in the French case that the court's decision raised fears of costly and heavy-handed automated censorship of the Internet.