Google, which has yet to publicly react to the injunction, had dismissed the claims of the media groups when their complaint was lodged. 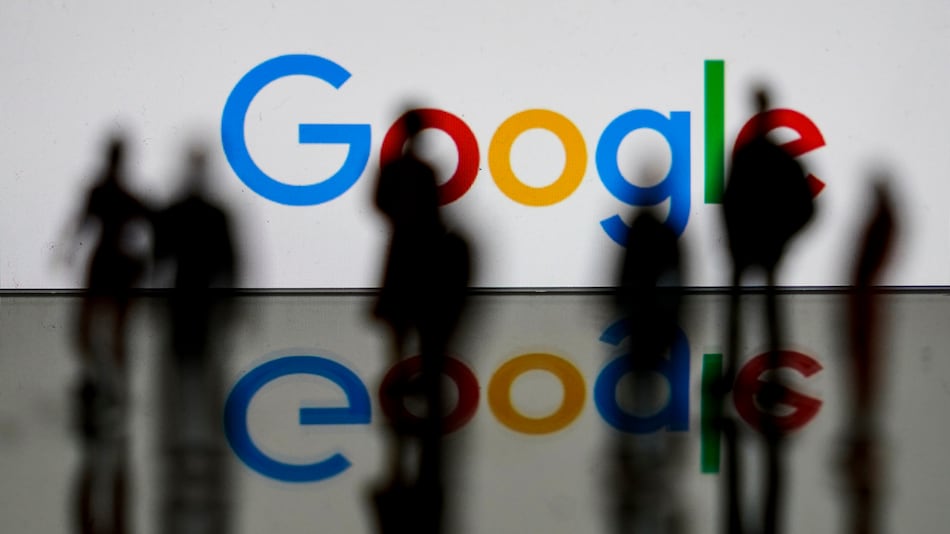 Google had dismissed the claims of the media groups

France's competition regulator said Thursday that Google must start paying media groups for displaying their content, ordering it to begin negotiations after refusing for months to comply with Europe's new digital copyright law.

The agency said it "requires Google, within three months, to conduct negotiations in good faith with publishers and news agencies on the remuneration for the re-use of their protected contents".

"This injunction requires that the negotiations effectively result in a proposal for remuneration from Google" that must be applied retroactively to October 2019, when France became the first country to ratify the EU law.

The new rule on so-called "neighbouring rights" is designed to ensure news publishers are compensated when their work is shown on websites, search engines and social media platforms.

But Google, which effectively has a lock on Internet searches in Europe, refused to comply, saying that articles, pictures and videos would be shown in search results only if media groups consent to let the tech giant use them at no cost.

If they refuse, only a headline and a bare link to the content will appear, Google said, almost certainly resulting in a loss of visibility and potential ad revenue for the publisher.

'Abuse of dominant position'
The regulator said Thursday that "Google's practices... were likely to constitute an abuse of a dominant position, and caused serious and immediate harm to the press sector".

Google, which has yet to publicly react to Thursday's injunction, had dismissed the claims of the media groups when their complaint was lodged but promised to co-operate with the competition regulator.

"Google helps Internet users find news content from many sources and the results are always based on relevance, not trade agreements," it said in a statement to AFP last year.

The company insisted that "publishers have never had so many choices about how their content is displayed on Google.

"The law does not impose a fee for posting links, and European news publishers already derive significant value from the eight billion visits they receive each month from Internet users who do searches on Google," it said.

While the law does include the option of free licenses, the competition regulator questioned Google's position that generally no remuneration would be paid for the display of any protected content.

It said: "this choice seems difficult to reconcile with the purpose and scope of the law, which aimed to redefine the sharing of value in favour of press publishers vis-à-vis platforms, by assigning a neighbouring right which must give rise to remuneration..."

Discriminatory practices
Furthermore, the regulator said by imposing a principle of zero remuneration on all publishers without examining their respective situations and the protected content, Google may have engaged in discriminatory practices that would likely constitute an abuse of a dominant position.

The competition regulator said that the interim measures, which will require Google to publish material via methods chosen by publishers, will help provide for balanced negotiations and ensure neutrality for how information is indexed and classified for readers to find.

It added the interim measures would remain in force until it reaches a decision on the merits of the case, and that Google is required to submit monthly reports on procedures for implementing the injunction.