There aren’t any changes in Google One plans with 100GB, 200GB, and 2TB storage. 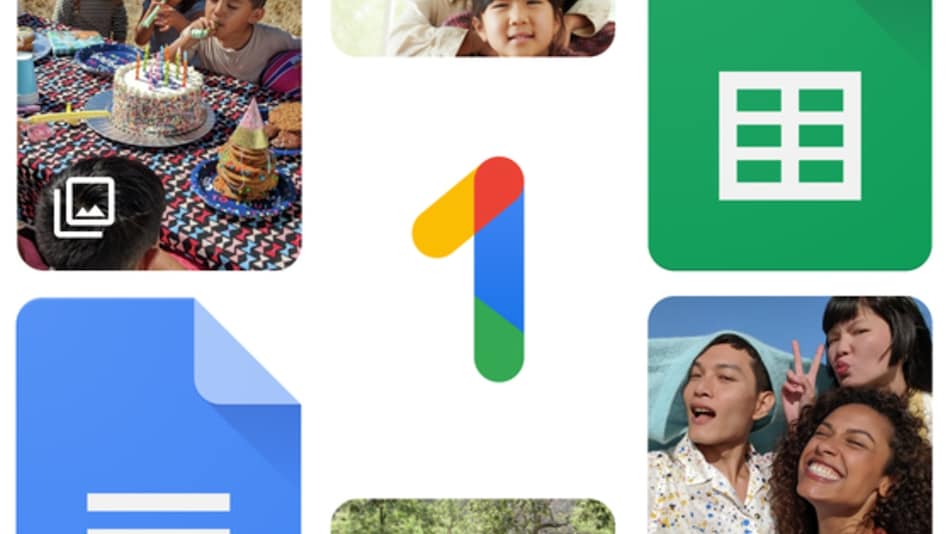 Google One higher-tier plans have received a price cut of 50 percent. The new move comes just over a month after Google pushed users to buy a Google One plan by announcing the discontinuation of free unlimited backups through Google Photos. The search giant also brought a 15GB storage cap to Google Docs, Sheets, Slides, Drawings, Forms, and Jamboard files to nudge people to purchase its paid cloud storage plans. Google One debuted in the US in August 2018 as Google's answer to Apple's iCloud and an upgrade to the existing Google Drive service.

As reported by 9to5Google, Google announced a 50 percent price cut to 10TB, 20TB, and 30TB plans of Google One. “If you're already on a qualifying plan, you'll start seeing savings automatically,” the publication quoted Google as saying.

The plans include dedicated support from Google experts, offer to share storage with your family, and a free VPN for Android devices. There is also an option to enable automatic phone backups.

For users in US, Canada, UK, Germany, and Australia, the top-end Google One plans also bring a 10 percent cashback on Google Store purchases.

Google isn't offering any discounts on the 100GB, 200GB, and 2TB storage plans that also offer benefits including dedicated support and family sharing.

Gadgets 360 has reached out to Google to enquire about the India pricing of the Google One higher-tier plans.

Netflix Getting Audio-Only Mode That Shows a Black Screen Instead of Video on Android: Report
Cyberpunk 2077 Xbox Series X Review: Still Flawed, but a Step Forward