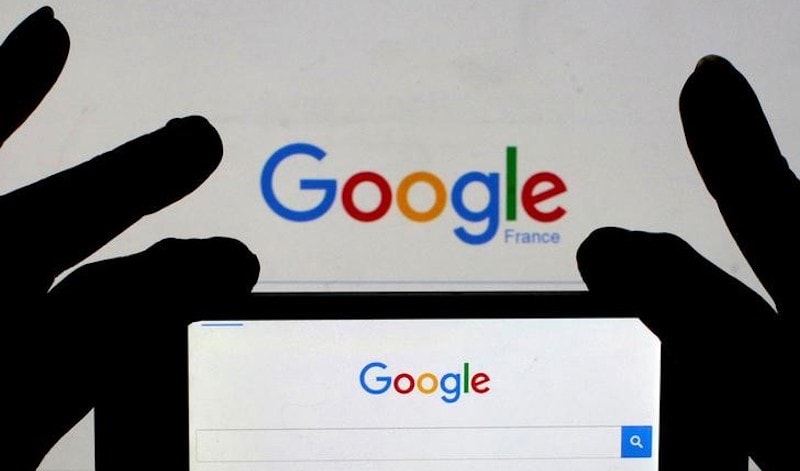 Alphabet unit Google has been given an extra week to formally respond to allegations by the European Commission that it was blocking rivals in online search advertising, a move likely to delay a regulatory decision on the case until next year.

The deadline has been extended to November 3 from October 26, European Commission spokesman Ricardo Cardoso said, making it the second extension.

"Google asked for additional time to review the documents in the case file. In line with normal practice, the commission analysed the reasons for the request and granted an extension allowing Google to fully exercise its rights of defence," he said in an email.

The charge was made against Google in July, the third antitrust case to be raised by the EU against the world's most popular internet search engine and accusing it of having abused its market power in the placement of search advertising on third-party websites.

The case concerns Google's AdSense for Search product whereby websites such as online retailers, telecom operators and newspapers can install a customised search engine on their site which generates revenue from having relevant ads appear on the search results page.

Deadlines for Google to respond to the first charge that it favours its own shopping service over those of rivals and a second accusation that it abuses the dominance of its Android operating system for phones to squeeze out rivals remain unchanged at November 7 and October 31 respectively.

Both deadlines have been extended several times. Google has previously denied any wrongdoing.