Facebook has said that NSO exploited a bug in WhatsApp to help surveil more than 1,400 people worldwide. 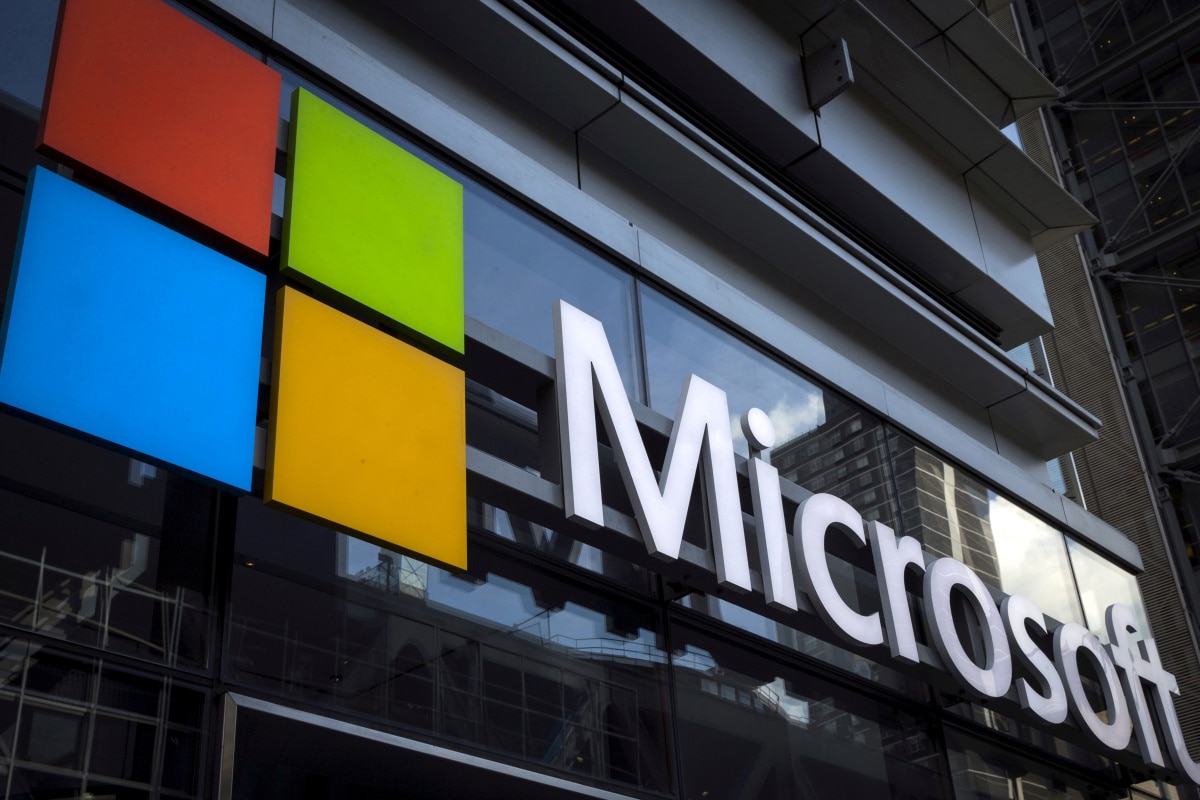 Tech giants including Microsoft and Google on Monday joined Facebook's legal battle against hacking company NSO, filing an amicus brief in federal court that warned that the Israeli firm's tools were "powerful, and dangerous."

The brief, filed before the US Court of Appeals for the Ninth Circuit, opens up a new front in Facebook's lawsuit against NSO, which it filed last year after it was revealed that the cyber surveillance firm had exploited a bug in Facebook-owned instant messaging programme WhatsApp to help surveil more than 1,400 people worldwide.

NSO has argued that, because it sells digital break-in tools to police and spy agencies, it should benefit from "sovereign immunity" - a legal doctrine that generally insulates foreign governments from lawsuits. NSO lost that argument in the Northern District of California in July and has since appealed to the Ninth Circuit to have the ruling overturned.

Microsoft, Alphabet-owned Google, Cisco, Dell-owned VMWare, and the Washington-based Internet Association joined forces with Facebook to argue against that, saying that awarding sovereign immunity to NSO would lead to a proliferation of hacking technology and "more foreign governments with powerful and dangerous cyber surveillance tools."

That in turn "means dramatically more opportunities for those tools to fall into the wrong hands and be used nefariously," the brief argues.

NSO - which did not immediately return a message seeking comment - argues that its products are used to fight crime. But human rights defenders and technologists at places such as Toronto-based Citizen Lab and London-based Amnesty International have documented cases in which NSO technology has been used to target reporters, lawyers and even nutritionists lobbying for soda taxes.

Citizen Lab published a report on Sunday alleging that NSO's phone-hacking technology had been deployed to hack three dozen phones belonging to journalists, producers, anchors, and executives at Qatar-based broadcaster Al Jazeera as well as a device belonging to a reporter at London-based Al Araby TV.

NSO's spyware was also been linked to the slaying of Washington Post journalist Jamal Khashoggi, who was murdered and dismembered in the Saudi consulate in Istanbul in 2018. Khashoggi's friend, dissident video blogger Omar Abdulaziz, has long argued that it was the Saudi government's ability to see their WhatsApp messages that led to his death.

NSO has denied hacking Khashoggi, but has so far declined to comment on whether its technology was used to spy on others in his circle.