Google Meet will allow all users to use features like simple scheduling and screen sharing, real-time captions, and more. 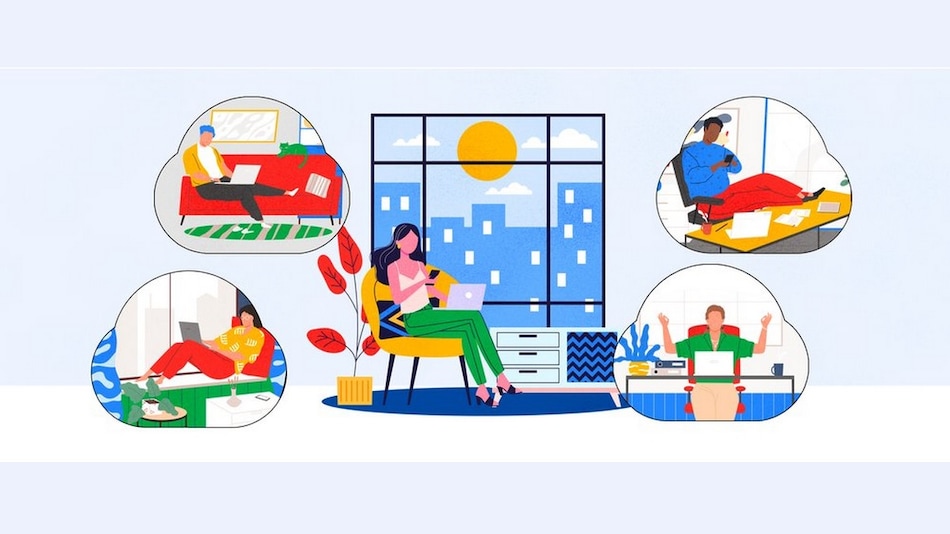 Google Meet was earlier available only to G Suite users

Google Meet, the video conferencing service, is bringing in a large number of users daily owing to the ongoing coronavirus pandemic. As people are forced to stay home to prevent the spread of the virus, they are relying more and more on these video conferencing services. Now, Alphabet's Google has announced that Google Meet will be available free to everyone with a Google account and not just enterprise and education customers via G Suite, as was previously the case. Further, Google also states that Meet is now adding roughly 3 million new users each day.

The announcement made on Google's blog states that starting today, April 29, Google Meet will be free for everyone, however, the availability will be expanded gradually over the coming weeks in a staged rollout.

“We've invested years in making Meet a secure and reliable video conferencing solution that's trusted by schools, governments and enterprises around the world, and in recent months we've accelerated the release of top-requested features to make it even more helpful,” the post states.

Google says that starting from May anyone can sign up for Meet and all they need is a Google account. Users will also be able to make use of the same features that were previously available to business and education users. These include simple scheduling and screen sharing, real-time captions, and layouts that adapt to a user's preference, including an expanded tiled view.

Being a staged rollout, not everyone will be able to start a meeting using the service immediately. However, Google has provided a ‘Notify me' page where users can share their information and be notified when they get free access. Further, Google says that free access will be available on the Web as well as through mobile apps for iOS users and Android.

However, after September 30, the meeting times will be limited to 60 minutes for the free product. The post adds that G Suite Essentials, which includes Meet's more advanced features like dial-in phone numbers, meeting recording, and larger meetings, will also be available for free to all users till September 30.

Early last month, Google announced that it will give free access to advanced Hangouts Meet video-conferencing capabilities till July 1 to all G Suite customers globally but now, the service has been made free.

Now that Google Meet is free, the service gives direct competition to Zoom. This might result in users migrating from Zoom to Google Meet, considering the former has been in the news for plenty of wrong reasons. Just recently, the US Department of Homeland Security said that Zoom might be vulnerable to foreign surveillance.