The railways will also ensure that the exam centres have easy access to different modes of transport like buses and trains. 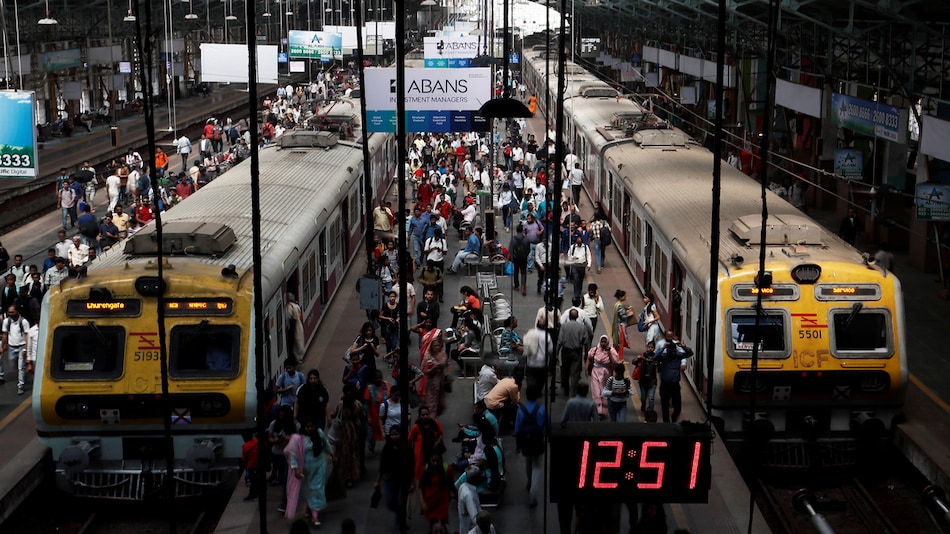 In a first, the Railways will now use Google Maps to link the location of candidates appearing for its exams to test centres within a 300km radius in order to cut their travel time. For decades, candidates appearing for the Railway Recruitment Board (RRB) exams have complained about test centres being far away from their domicile, resulting in not only long-distance travel but also expenses on account of lodging and food which they have to bear.

"With this, we are linking the pin codes of each candidate to an exam centre within 300 km of their residences through Google Maps. Also, we are ensuring that the centres have easy access to different modes of transport like buses and trains. If this works, we will be able to solve one of the most frequent and perennial complaints of candidates," a senior official said.

The process will be rolled out in the Level 6 and Level 4 computer-based tests to be held on July 30. Around 60,000 candidates will be appearing for the test at approximately 90 centres for 7,026 posts.

Most of the candidates took to Twitter after the RRB released the exam city links for the last set of exams, raising concerns about far away centres allotted to them.

A Twitter user from Kolkata said she had been assigned a centre in Karnataka, while a candidate in Bengaluru complained about being allotted a centre in Ranchi, which is about 1,900 km away. Another candidate said her centre was 900 km from her hometown.

The officials said candidates would get centres within the range, but it could be in a neighbouring state with good connectivity.

However, in north-eastern states, the Railways is finding it difficult to accommodate candidates within the 300-km range as there are only a few test centres, they said.

Italian Regulators Give Nod of Approval to CryptoCom Exchange to Facilitate Services
Electric Vehicles: More Than 13 Lakh EVs in Use in India, Government Says