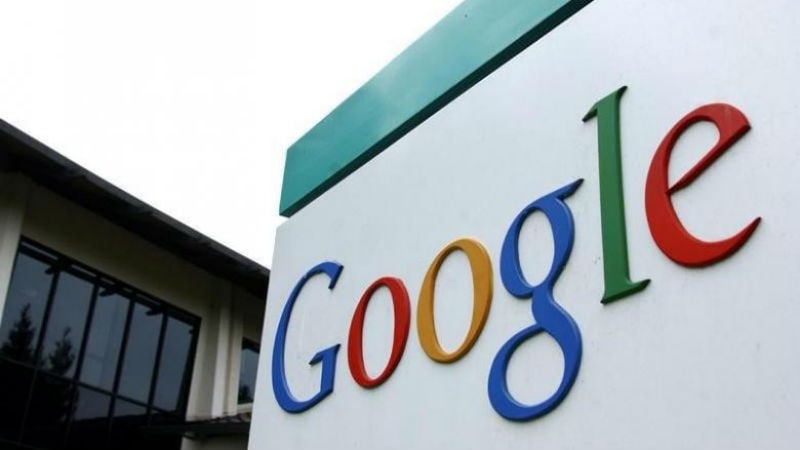 Google on Thursday announced its intent to acquire LogMeIn's Xively Internet of Things (IoT) platform. The move is aimed at providing Google Cloud an established IoT platform to add to its portfolio. Google believes that IoT market will reach 20 billion connected things by 2020. This acquisition, the search giant says, will push it into the growing market.

The acquisition is subject to customary closing conditions, Google said. However, as per ZDNet, the deal, which could strengthen Google's efforts to take on Amazon and Microsoft in the cloud business, is costing Google $50 million. Notably, LogMeIn had acquired Xively in 2014 for $12 million.

Xively helps companies to connect, remotely manage, and send data from devices. In a blog post announcing the acquisition, Google writes, "With the addition of Xively's robust, enterprise-ready IoT platform, we can accelerate our customers' timeline from IoT vision to product, as they look to build their connected business,"

Customers of Xively include Halo Smart Labs, Freight Farms, Lutron, ShadeCraft, New England BioLabs, Watts, and more. As for LogMeIn, it said in a blog post that it is leaving the IoT connectivity platform space, and instead, will invest in its Support-of-Things initiatives for products like LogMeIn Rescue, Bold360, GoToAssist, Central, Rescue Lens, and SeeIt. It said, "We believe that Google Cloud, now armed with Xively's team and great technology - and backed by their platform and developer heritage and reach - are a far better fit for the future of platform leadership."

When it comes to Google, the acquisition of an established platform is expected to provide a boost to its cloud business in IoT. As per a Canalys report, Google, with at 85 percent growth, holds a second position in the cloud infrastructure market, preceded only by Microsoft, with 98 percent growth.

HTC Desire 12 Said to Be an Entry-Level Phone With 18:9 Display
Walmart Said to Be in Talks to Buy Over 40 Percent of Flipkart