Google I/O 2016: Everything Announced for Developers 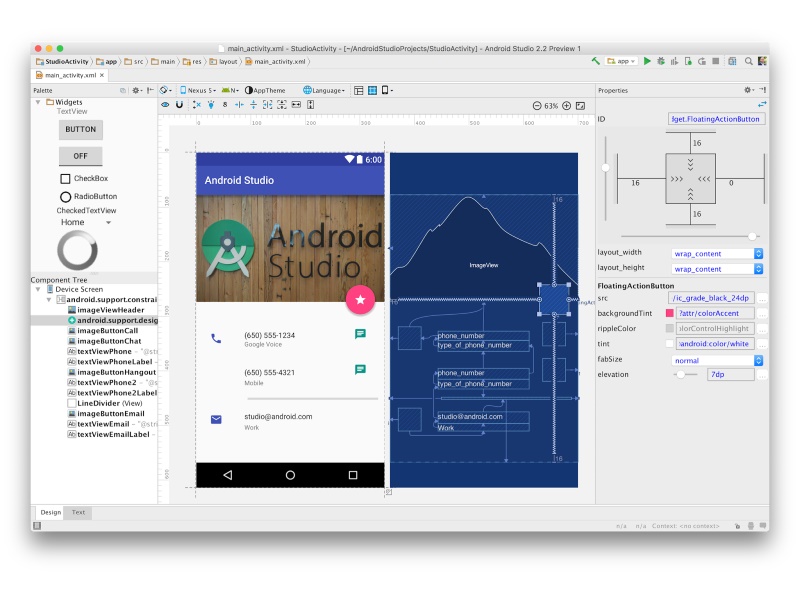 Although much of the news coming out of Google I/O tends to focus on announcements that are relevant to consumers, such as new hardware, and platform changes that a consumer will experience, Google I/O is very much a developer conference, and there is a lot spoken about that's of significance to the people behind the apps and games that are such a big part of the platform's growth. Here are the biggest developer facing announcements we caught from Google I/O.

Firebase
Probably one of the biggest announcements was about Firebase, a "backend-as-a-service" that manages functions such as realtime databases, user authentication, hosting, and it's gotten a major update, becoming a unified app platform for Android, iOS, and mobile Web development. Firebase has various features and integrations so it can be used for mobile analytics, crash reporting, and much more.

TensorFlow on the Public Cloud
TensorFlow, Google's open source software library for machine intelligence, will soon be available on a custom, application specific Integrated Circuit called Tensor Processing Units, the company announced. These TPUs can be used for AI computations, and have been used to power Google Search and Google Street view; Google says that this computational capacity will now be opened to other anyone using the Google Cloud Platform. 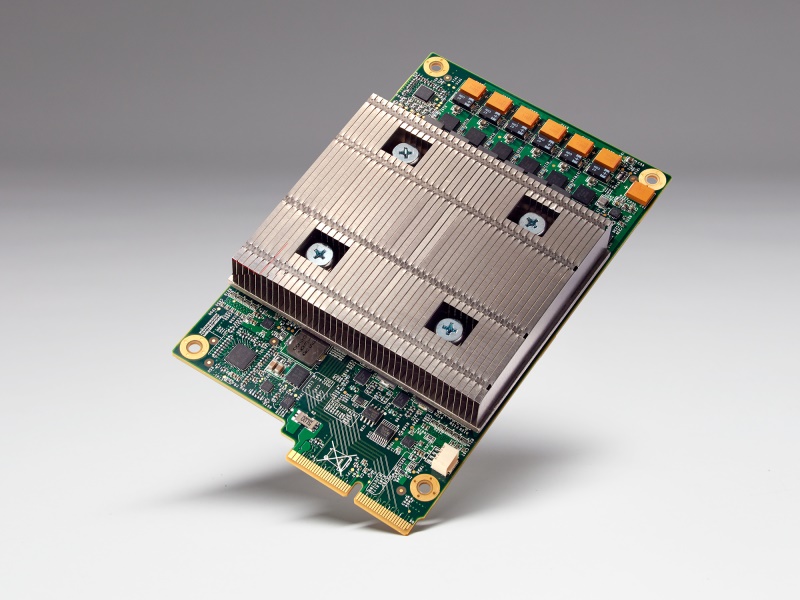 This kind of speciality hardware will be a major differentiation between the Google Cloud Platform and competing platforms such as Amazon Web Services; and over time, Google will launch more machine learning APIs too, the company says.

Lots and lots of APIs
There are a lot of API related updates that developers will be very happy to see. Recording APIs enable Android TV app developers and content providers to bring recording functionality to live channels.

Android Pay APIs now have new tools that include support for mobile Web and the new Instant Apps, and there are more features as well.

Chrome now supports the Credential Management API, which allows sites to improve the sign in experience for users. With this API, users can now sign in with a single tap, and automatically sign in when they return to the site.

Awareness API is a unified sensing platform that allows apps to be aware of "all aspects of a user's context". More details of this are going to be revealed as I/O progresses.

APIs for Daydream and Android VR are also going to be outlined in more detail as I/O progresses.

There are many updates to the tool, including a new layout designer, visual layouts, and new design tools. Android Studio can automatically calculate all constraints to scale UIs for different screen sizes, and the Studio is supposed to be faster as well. It also comes with features such as an APK analyser, layout inspector, and expanded Android code analysis, to name a few of the features. 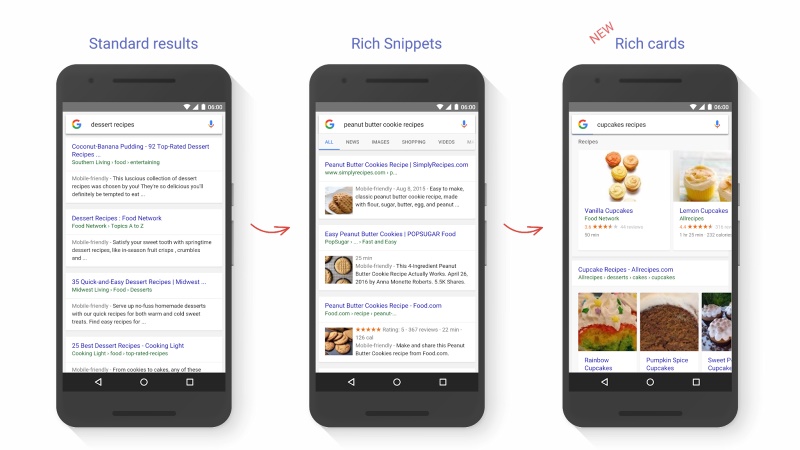 This is being rolled out for recipes and movies first, so if you're running a movies site, for example, then you could add prominent images for the movies, to get a richer preview. These cards will be presented in a carousel and users can swipe left of right to move between them. The search giant has detailed how webmasters can bring the features to their sites on its developer blog.

These were the highlight news points for developers that we came across so far from Google I/O. What other announcements did you think were worth highlighting? Let us know via the comments.

Nextbit Robin Cloud-Based Smartphone India Launch Set for May 25
PSN Will Be Down Next Week: Sony