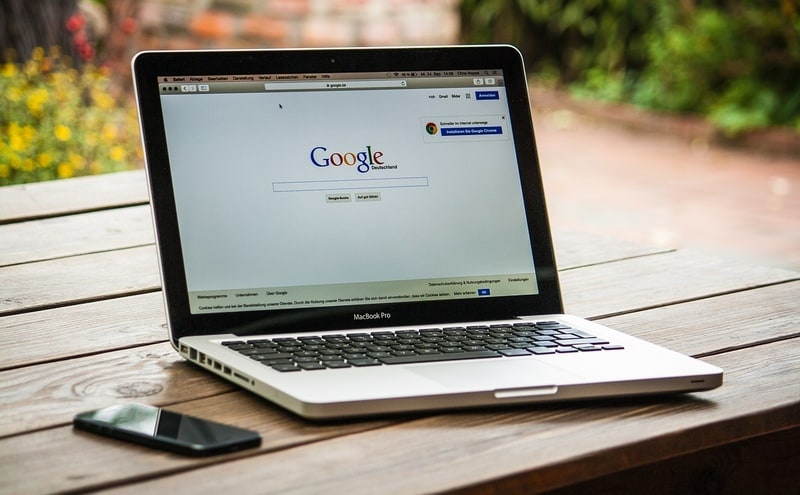 The search giant has decided to remove the Instant Search feature, which was introduced in 2010, from the desktop version of its search engine to achieve unified design across mobile and desktop, as per a report by SearchEngineLand.

The Google spokesperson told SearchEngine land, "We launched Google Instant back in 2010 with the goal to provide users with the information they need as quickly as possible, even as they typed their searches on desktop devices. Since then, many more of our searches happen on mobile, with very different input and interaction and screen constraints. With this in mind, we have decided to remove Google Instant, so we can focus on ways to make Search even faster and more fluid on all devices."

Considering the changes in the way that users search on mobile and the fact that more than half of users are using the more portable platform, Google has decided to do away with the feature, as per the report. This means, now when you search for queries in the search bar, you will see suggestions, but Google will wait for you to hit the enter button before loading the search results page.

In our personal opinion, the feature could often be annoying more than helpful at times. However, there are people who would argue that the Instant Search feature helped them save valuable time. In any case, the fact remains that it is now gone for good. So long Instant Search.