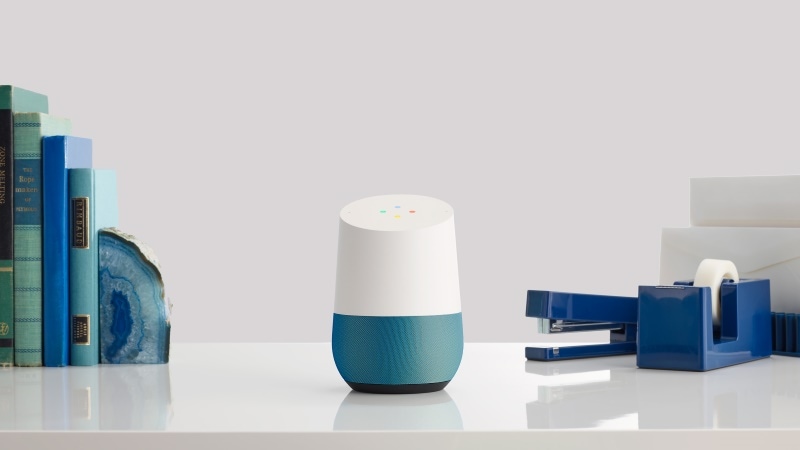 Google pinned a lot of hope on its virtual assistant Home to take on Amazon's Alexa but it appears that it has gone bonkers with the users reporting indifferent behaviour from Home.

The virtual assistant is spitting out errors instead of controlling smart home devices and answering questions.

"Most users say the issues started popping up in the last day or two and today Google Home has a nearly 100 percent failure rate," the report said.

What is interesting is that other devices with Google Assistant are working fine.

While some owners reported that a hard reset of Home fixed the issue, many others still had problems after resetting.