Google failed to remove links from its search results to articles which APD said were "obsolete". 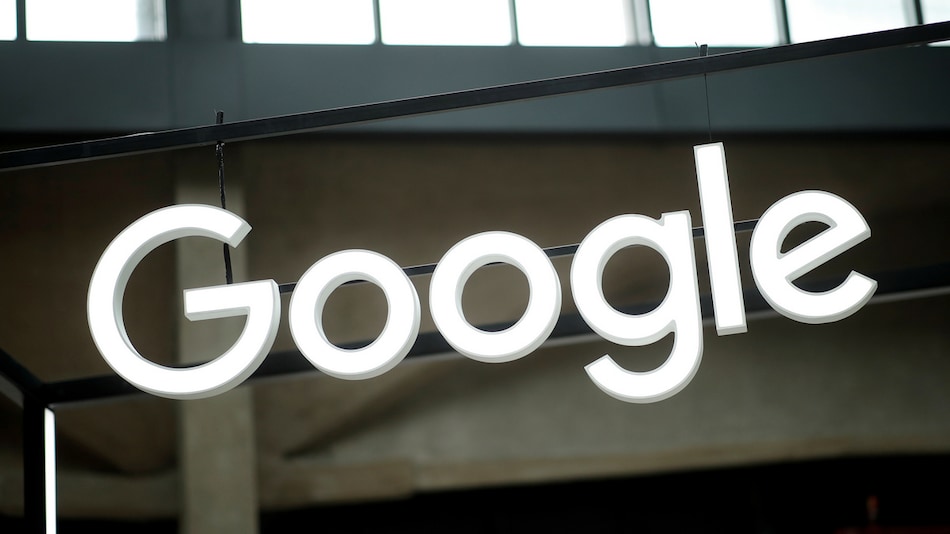 Google has received a record fine from Belgium's data protection authority (APD) of EUR 600,000 (roughly Rs. 4.5 crores) for not complying with European rules on a person's "right to be forgotten" online.

The EUR 600,000 penalty is the largest ever imposed by APD, it said on Tuesday, and more than 10 times bigger than the authority's previous record penalty.

Google failed to remove links from its search results to articles which APD said were "obsolete" and damaging to the reputation of a person with a public profile in Belgium.

The news articles, which appeared in results linked to the person's name, related to unfounded complaints of harassment. Google was "negligent" in deciding not to remove the links, given that the company had evidence that the facts were irrelevant and out of date, APD said.

Google said it intends to appeal the decision in court, and had worked hard to "strike a sensible, principled balance between people's rights of access to information and privacy."

"We didn't believe this case met the European Court of Justice's criteria for delisting published journalism from search — we thought it was in the public's interest that this reporting remain searchable," a Google spokesperson said.

The EU's top court enshrined the "right to be forgotten" principle in 2014 when it ruled that people could ask search engines like Google to remove inadequate or irrelevant information from web results appearing under searches for their names.

APD also ordered Google to stop referencing the pages inside Europe, and provide clearer information on which entities are responsible for handling "right to be forgotten" requests.