The hiring of Fiona Cicconi comes while Google sets up plans to allow people to continue to work from home for at least eight more months. 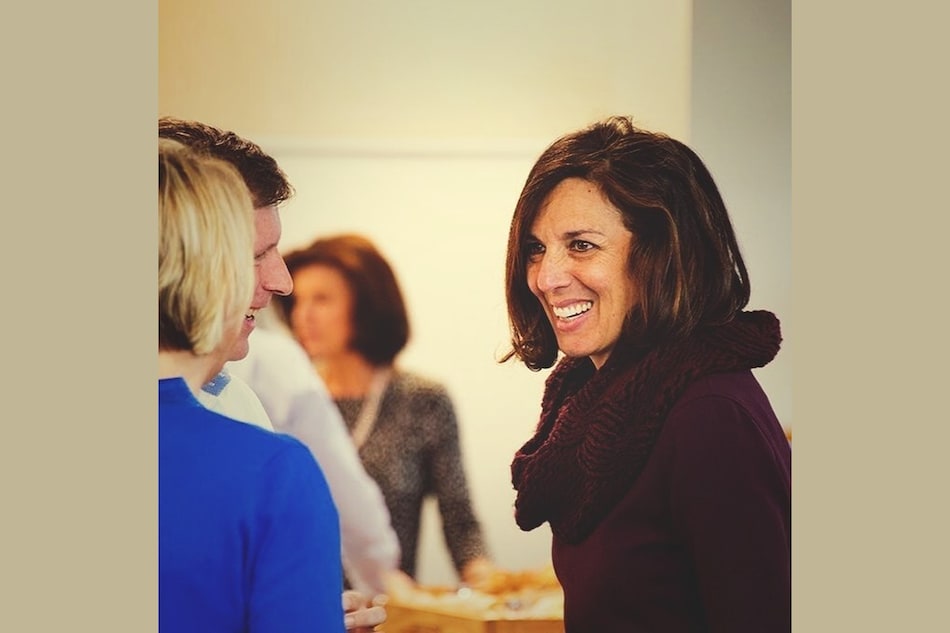 Fiona Cicconi will replace Eileen Naughton, who disclosed in February she would step down

Google has hired a top executive from pharmaceutical company AstraZeneca to oversee its personnel policies amid ongoing tensions with many employees who are upset with the company's policies.

The hiring of Fiona Cicconi also comes while Google sets up plans to allow people to continue to work from home for at least eight more months.

The Mountain View, California, internet search giant announced late Tuesday that Cicconi is leaving AstraZeneca to become its head of people operations during a meeting with employees.

Cicconi will replace Eileen Naughton, who disclosed in February she would step down, just before Google told its workers to start working from home to help stop the spread of the novel coronavirus that causes COVID-19.

London-based AstraZeneca is one of several companies rolling out a vaccine to help put an end to the worst global pandemic in more than century, but it's expected to take many more months before the health crisis passes.

That's one reason Google has decided to allow its roughly 1,30,000 employees to continue to work from home until September 1 if they want, extending a previous plan to allow people to stay away from the office until July.

Cicconi will face the challenge of making sure those workers have their needs met while remaining productive, and then oversee the eventual transition to their return to Google offices scattered throughout the world, in addition to its Silicon Valley hub.

The company currently envisions relying on a system that designates certain days that workers on the same teams will come into the office while remaining at home or other remote locations on other days.

“COVID has changed many aspects of how we work, and this is one of our highest priorities in 2021," said Google CEO Sundar Pichai, who also runs its corporate parent, Alphabet. “The role of people operations is central to this work, and I look forward to working closely with Fiona as we enter the new year."

Overseeing a massive workforce during the pandemic won't be Cicconi's only challenge. She is also walking into a company that has seen its relationship with its workforce change dramatically in the past few years as more employees have become convinced that it has strayed far away from the “Don't Be Evil" motto that co-founders Larry Page and Sergey Brin embraced in its early years.

In 2018, thousands of Google employees walked off the job and staged public protests in a backlash spurred by concerns about how the company had been handling sexual harassment claims against top executives and managers. Google has also faced employee outrage about potential bids on military contracts and, more recently, the murky circumstances surrounding the abrupt departure of a respected artificial intelligence scholar, Timnit Gebru.

After a dispute over a research paper examining the societal dangers of an emerging branch of artificial intelligence, Gebru said Google fired her earlier this month. Google maintains the company accepted her off to resign. The rift incensed hundreds of Google employees who have signed a public letter of protest.