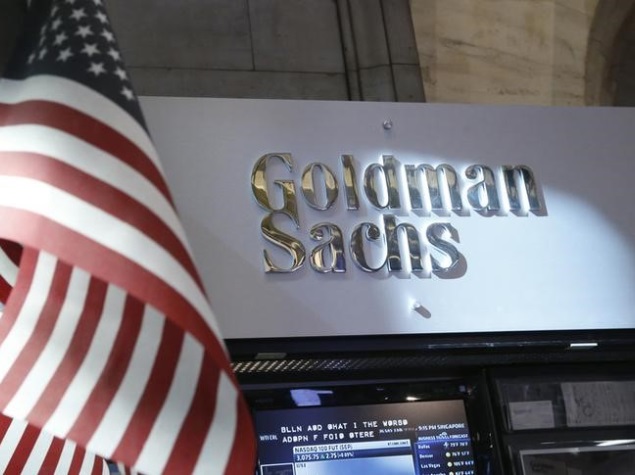 Goldman Sachs Group Inc on Wednesday said Google Inc has blocked access to an email containing confidential client data that a contractor sent to a stranger's Gmail account by mistake, an error that the bank said threatened a "needless and massive" breach of privacy.

The breach occurred on June 23 and included "highly confidential brokerage account information," Goldman said in a complaint filed on Friday in a New York state court in Manhattan. Goldman did not say how many clients were affected. It has been seeking a court order compelling Google to delete the email, which it said on Wednesday had yet to occur.

"Google complied with our request that it block access to the email," Goldman spokeswoman Andrea Raphael said. "It has also notified us that the email account had not been accessed from the time the email was sent to the time Google blocked access. No client information has been breached."

According to Goldman, the outside contractor had been testing changes to the bank's internal processes in connection with reporting requirements set forth by the Financial Industry Regulatory Authority.

Goldman said the contractor meant to email her report, which contained the client data, to a "gs.com" account, but instead sent it to a similarly named, unrelated "gmail.com" account.

The bank said a member of Google's "incident response team" reported on June 26 that the email could not be deleted without a court order.

Goldman is based in New York, and Google in Mountain View, California.