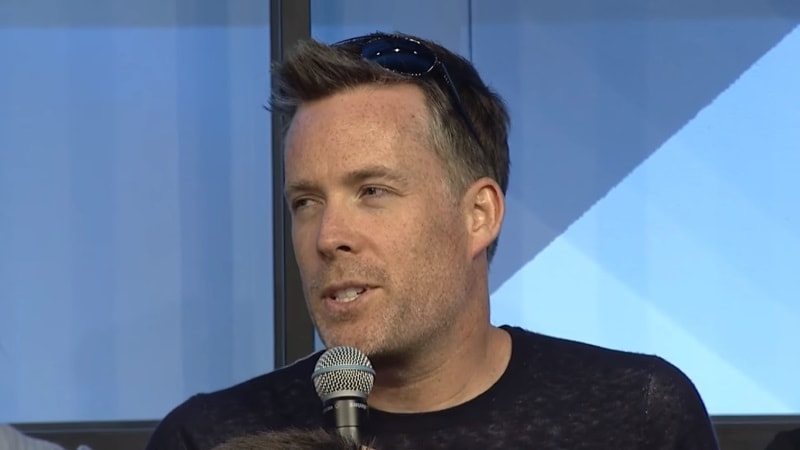 Dave Burke, Vice-President Engineering (Android), shared at the I/O conference that Fuchsia is one of the many early-stage experimental projects at Google and that one of the most interesting aspects about it is that its open source, meaning people can see and comment on it. Further, Burke went on to clarify that Fuchsia is an independent project to Android. You can see his response during the Android Fireside Chat in the video below.

While Burke suggested that "some really smart people" are working on the aforementioned project, he didn't provide any specific details about it. As it has been described as an early-stage experimental project, there is a chance that the company might choose not to go ahead with the project eventually, or do if everything falls in right place.

To recall, last year it was found that the new operating system was largely built to favour IoT and embedded hardware. The rapid increase of products in this space evidently led Google to build a lightweight OS that was meant to be more compatible with modern IoT hardware. However, notably it was found that Fuchsia was designed so that it can scale to support smartphones and desktop computers as well.