Google Fuchsia Armadillo Smartphone OS, Not Based on Linux, Spotted in Images and Video 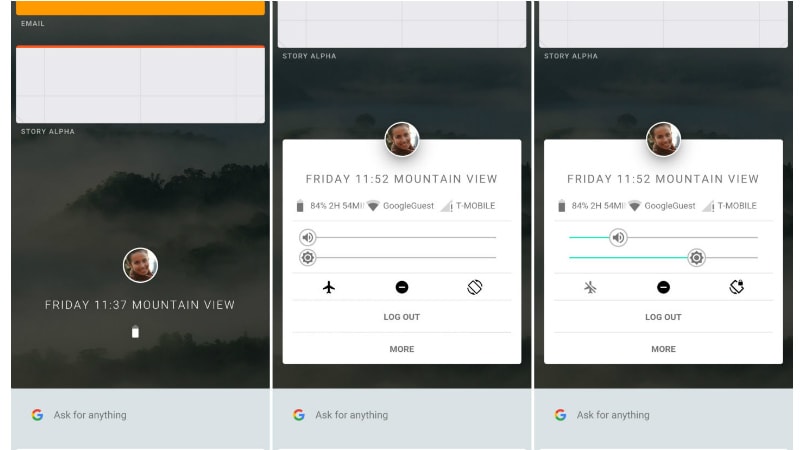 Google's new operating system Fuchsia first made its appearance in August last year, but at that time, very little was known about the OS. We already knew that this is the first operating system built by Google that is not based on Linux kernel, but now images showing the interface of the OS have appeared, giving us a more detailed look at what the new Fuchsia OS is going to look like.

The Funchsia OS has been leaked in images and a video, courtesy Ars Technica, and it shows how the new operating system looks like on a smartphone. It has a card-based setup designed specifically for smartphones and tablets. Kyle Bradshaw at Hotfix was the first to know that this operating system's interface will be called Armadillo, and the video also shows the Fuchsia OS up and running on a smartphone.

In the images and video, Armadillo is seen sporting a square-shaped card-based UI for different apps likes email etc. All apps are seen through a giant vertical scrolling list, and there's a neat notification centre that pops-up front centre, allowing you to adjust volume, brightness, set the phone on airplane mode, see profile picture, and also see the amount of battery left. You can see Google Now at the bottom of the screen as well, and tapping on it will bring up a custom-made Fuchsia OS keyboard as well.

Fuchsia is written on cross-platform Flutter SDK which means that you can run it on an Android device, if you wish to. Google is comfortably mum about any announcements around Fuchsia, and its update plan remains unknown. However, now that we've seen these images, Google is gearing up for something big with this new operating system. Only time will tell.

Facebook Aims to Prevent Suicides, Save Lives With New Actions