Google for India by the Numbers: Hindi Voice Queries Growing 400 Percent Year on Year, and More 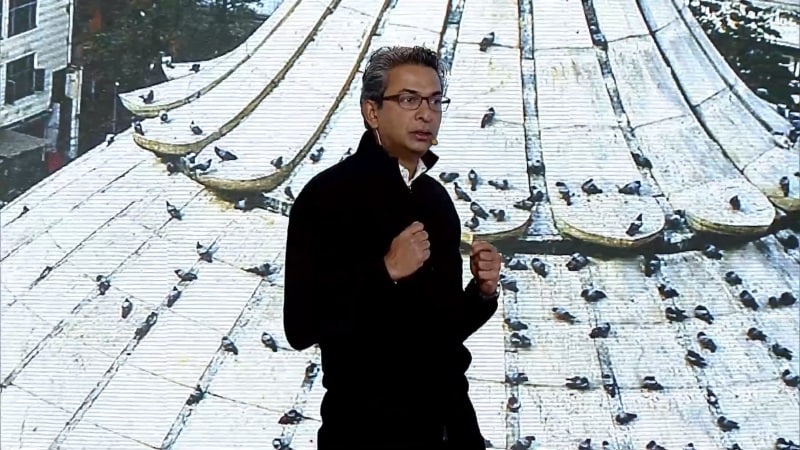 The appetite for Internet consumption in India will increase steadily over the next 3 years as more and more users log onto the World Wide Web, and Rajan Anandan VP, South East Asia and India at Google, says they will need an Internet that is much different from what it is today. At the Google for India event in New Delhi, Anandan spoke about the growth of Internet usage in the country over the past year and the needs of the future that must be addressed today. He also revealed that India, where most of the population is yet to access the Internet, still makes its presence felt in the global rankings.

Of the 400 million Internet users in the country, 330 million access it using a smartphone, showing the current crop of consumers is bypassing the desktop computer altogether. Anandan also said that India became a broadband nation in the past 15 months; since last year, 4G speeds have become more accessible and mobile data plans have become more affordable. On average, a connected mobile user in India consumes 4GB data a month, he said, adding that Google sees this figure hitting 11GB in the next 4 years.

Of the 1.5 billion YouTube users across the globe, 225 million are mobile users from India, and the country ranks on top on Google Play, with over 1 billion app downloads every month. 28 percent of search queries in India are done by voice, and Hindi voice search queries are growing at over 400 percent year on year.

While roughly 900 million in the country still do not have access to the Web, Google estimates that 250 million of these will come online by 2020, bringing the total Internet users in India to 650 million. And for these new consumers, the Internet needs to be very different from what it is today, Anandan said. Critical to it will be empowering the country's large student population, the IT workforce and the entrepreneurs, according to the Anandan.

He also revealed that since the company launched a skilling programme last year, 200,000 students have completed courses offered by a Google partner. The Internet giant has engaged over half a million students and developers in the country and announced 130,000 scholarships in the fields of mobile, Machine Learning, Artificial Intelligence, Augmented Reality, Virtual Reality, and cloud. For startups, Google has launched mentorship programmes, such as Solve for India; 12 Indian startups being mentored by Google were also mentioned at the event, namely Niramai, Vokal, Shotang, m.Paani, PregBuddy, Nebulaa, Happy Adda, m-Indicator, Red Carpet, and LegalDesk.com among others.

For Google, small and medium businesses (SMBs) too are a big focus. The company's Digital Unlocked campaign, launched earlier this year by CEO Sundar Pichai, has engaged 400,000 individuals so far and trained 20,000 businesses on how to leverage the Internet to grow their businesses.