Google, Facebook Are Tracking Your Porn-Viewing Habits, and Incognito Mode Won’t Save You

Google trackers can be found on 74 percent of the pornographic sites. 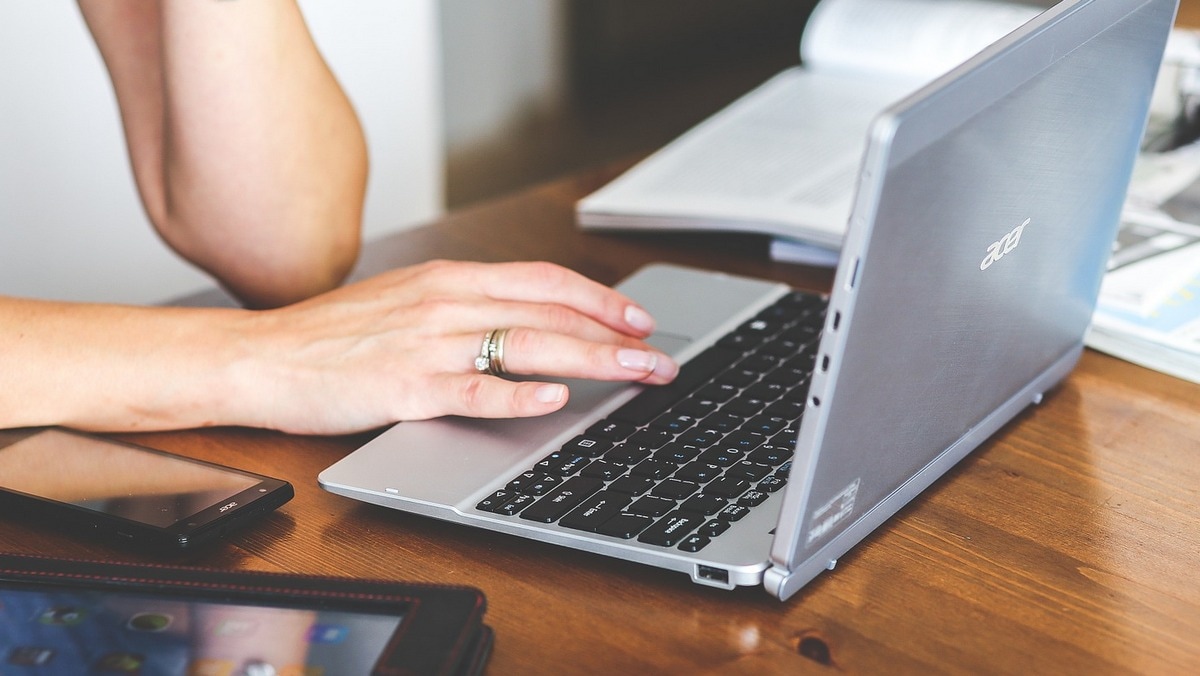 "Tracking on these sites is highly concentrated by a handful of major companies," said the researchers who identified 230 different companies and services tracking users in their sample.

"The policies were written such that one might need a two-year college education to understand them. The content analysis indicated 44.97 percent of them expose or suggest a specific gender/sexual identity or interest likely to be linked to the user," said the study to be published in the journal New Media & Society.

Jack enables "incognito" mode in his browser, assuming his actions are now private. He pulls up a site and scrolls past a small link to a privacy policy. Assuming a site with a privacy policy will protect his personal information, Jack clicks on a video.

"What Jack does not know is that incognito mode only ensures his browsing history is not stored on his computer. The sites he visits, as well as any third-party trackers, may observe and record his online actions," the researchers noted.

These third-parties may even infer Jack's sexual interests from the URLs of the sites he accesses. They might also use what they have decided about these interests for marketing or building a consumer profile. They may even sell the data.

Jack has no idea these third-party data transfers are occurring as he browses videos.

"While the findings of this study are far from encouraging, we do believe regulatory intervention may have positive outcomes," said the researchers.