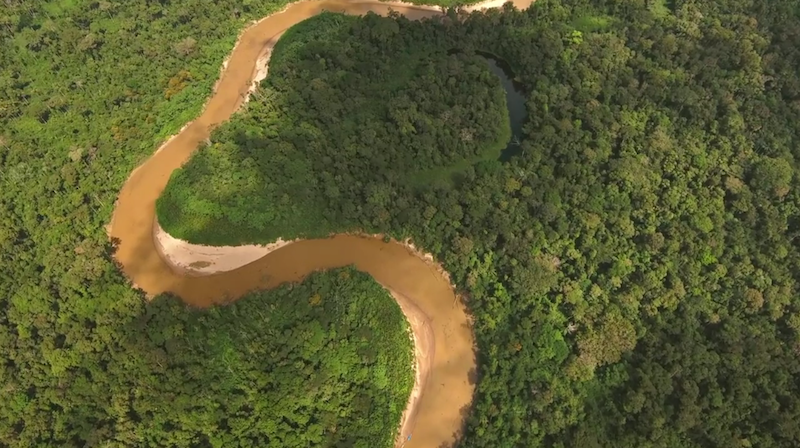 Alphabet Inc wants users to post millions of stories, video and photos on its Google Earth platform in the next few years, the program chief said on Tuesday at a launch event in Brazil for content focused on showcasing the Amazon rainforest.

The "Voyager" tool allows Internet surfers to take interactive tours of exotic destinations on Google Earth led by the likes of primatologist Jane Goodall, with photos, information and maps.

However, regular users will be able to create their own unedited content for private or public use within two to three years, Google Earth Director Rebecca Moore told Reuters.

Moore took the stage at an event in Sao Paulo to unveil the "I am the Amazon" project, which has mapped 11 sites to document the relationship between the rainforest and its people, touching on topics like food, water and cultural origins.

To tell the stories of communities such as the Yanomami people, Cinta Larga and the Boa Vista Quilombola, Google and partners used tools like 3D cameras to accompany satellite images with videos and text.

Moore did not reveal the budget for the project but she ruled out the idea of advertising on the platform and said it is not Google's intention to turn a profit from the venture.

"Google Earth is our gift to the world," she told Reuters. "In terms of budget, Google has nice revenue from advertising, and not everything Google does has to make money."