Google first rolled out the Web version of Google Earth on Chrome in 2017. 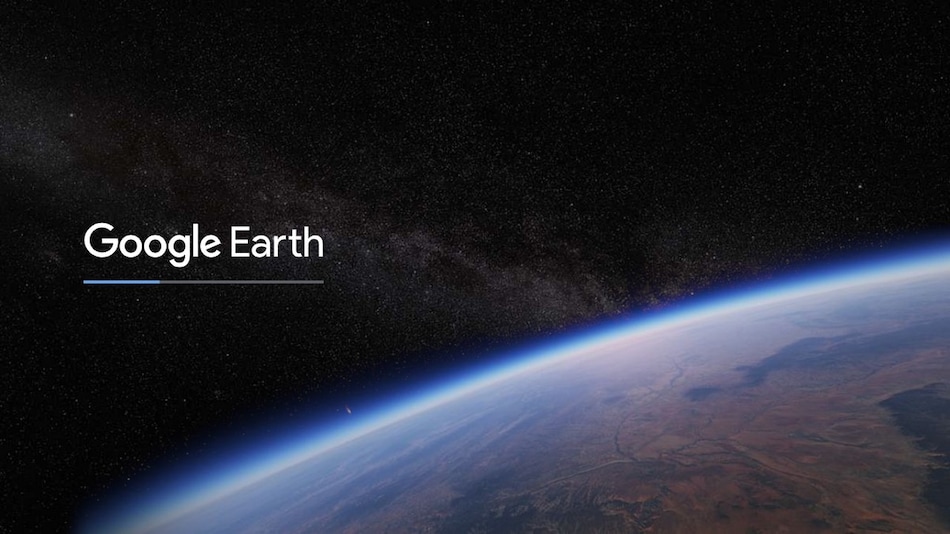 Google Earth was first launched in 2001

In a bid to expand its reach to a larger audience, Google is finally making Google Earth accessible on Firefox, Edge, and Opera Web browsers. The latest development by the tech giant was announced on Tuesday and comes two years after Google ditched its primary desktop application and rolled out a version that worked directly in the Chrome Web browser. Google also tested the support for Edge, Firefox, and Opera browsers in a public beta for over six months. The company in a statement also said that that Earth Web version needs "polishing" for the third party browsers and hopes to also make it available on Apple's Safari in the future.

"When we created Earth for Web, we wanted as many people as possible to be able to use it. For the past five years, we've been on a journey to bring Google Earth to as many browsers as possible," Google said in the statement. It added, "Over the past few weeks, we've taken some big steps toward these goals." To use it, all you have to do is open the website on your browser.

In June 2019, Google had said that one of the challenges to get Google Earth to multiple browsers was that to deal with the coding of the application as it was mostly written in C++ native code, a computer language we do not typically see in the contemporary browsers. "Specifically, to bring Earth to the Web, we have been using a technology called Native Client (NaCl) to compile and run this code in Chrome. Using NaCl allowed us to launch Earth on the Chrome in 2017," the company said while addressing the challenge last year.

In the latest statement, Google announced that the new achievement was done after testing work on WebAssembly, the standard for bringing native code to the Web. The company could not work with NaCl as it was specifically designed for Chrome browser.

Last year, Google also updated its Google Earth timelapse feature allowing for the ability to view a zoomable video as far back as 32 years. Google Earth was first launched in 2001.