Google is once again being accused of using the dominance of its search engine to launch and promote its own services. 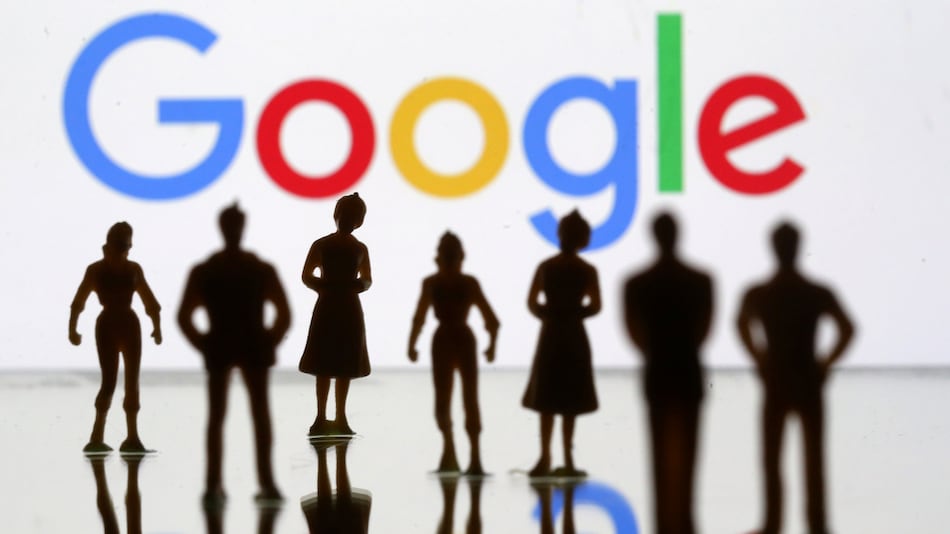 European Commission confirmed the receipt of the letter

More than 30 travel firms -- including TripAdvisor and Expedia -- complained on Monday to the EU's powerful anti-trust authority that search giant Google is unfairly trying to encroach on their business.

In a letter, Google is once again being accused of using the overwhelming dominance of its search engine to launch and promote its own services to the detriment of existing players.

The letter, addressed to EU competition commissioner Margrethe Vestager and published on an association website, lands just two days before Google is to plead an appeal at an EU court in a similar case involving Google Shopping.

"We are currently witnessing an attempt by Google to expand its dominance in the market for (search) into the separate markets for vacation rental intermediation services," said the letter.

This is done by Google "favouring its own service in general search results," added the letter, which was first reported by the Financial Times.

In a separate document seen by AFP, a Germany-based signatory formally lodged an official complaint to the EU, which is under no obligation to look into the case.

The European Commission confirmed the receipt of the letter but refused any further comment.

At stake in the case are the many websites and platforms that catalogue holiday homes for European vacation-goers and link them to homeowners.

The signatories -- which also include holiday home associations from Germany, Spain and France -- complained that related Google searches now promote a "visually rich" and specific result that aggregates and duplicates their own services.

In an emailed statement, Google said it was testing a new format for such searches "where people might see a carousel of links to direct sites across the top of search results."

This was with the intention of giving users "relevant and trusted information from a diverse range of sources" and "the most relevant information for your query."

The flare-up comes just as Google is to argue at an EU court Wednesday that the European Commission wrongly decided against it in the shopping case.

That decade-old affair began when shopping comparison services complained that Google denied them a fair showing in related search results to impede their growth.