Files sized at over 4.3 million gigabytes are added across Gmail, Drive, and Photos on a daily basis, Google claimed. 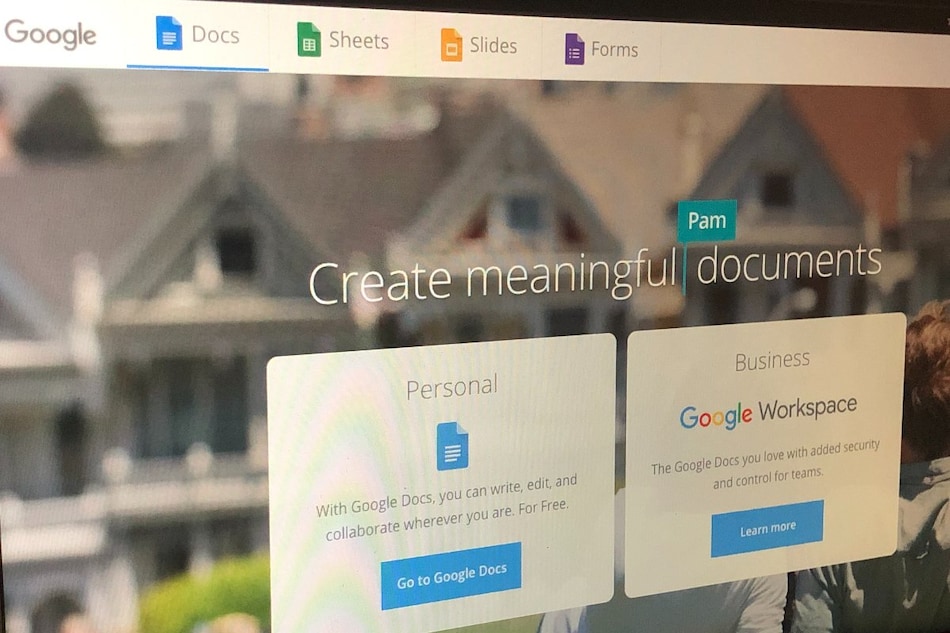 Google has continued to allow creation of unlimited Docs, Sheets, and other files until February 2022

Google has delayed its policy aimed at counting Google Docs, Sheets, Slides, Drawings, Forms, and Jamboard files created by Workspace users toward the overall storage cap until February 1, 2022. The new change comes as an update to the announcement the search giant made in November, in which it announced a 15GB storage cap for both Google Workspace (formerly called G Suite) as well as Google Photos users from June 1. The delay is, however, limited to Google Docs and other productivity tools and will not be extended to Google Photos. This means that users on Google Photos will not be able to store high-quality photos for free starting June 1.

“Any newly created Google Docs, Sheets, Slides, Drawings, Forms, or Jamboard files will count toward storage. Existing files within these products will not count toward storage, unless they're modified on or after February 1, 2022,” Google said in a blog post.

Currently, Google Docs, Sheets, Slides, and other productivity offerings that you use don't impact your Workspace account's cloud storage quota. Google, however, stated that it decided to end that benefit to keep pace with the growing demand for its online tools. The company claimed that more than 4.3 million gigabytes were added across Gmail, Drive, and Photos on a daily basis.

It should be noted that the delay in the implementation of Google's latest storage policy is limited to customers with Google Workspace and G Suite accounts. This means that it won't be applicable if you're on a personal Google account. Google Docs, Sheets, Slides, Drawings, Forms, and Jamboard files created by personal Google account users will still be counted toward their 15GB storage limit from June 1. The existing June timeline also applies to Google Photos that will no longer be able to allow high-quality photos to be saved in the cloud storage after exceeding the free 15GB quota.

Google said in the blog that it has delayed the policy for Workspace and G Suite accounts to “empower Google Workspace admins to adapt” to the new model and optimise their storage ahead of February next year. New admin tools will also be introduced to help Enterprise customers identify and manage how storage is used and allocated before the policy gets implemented.