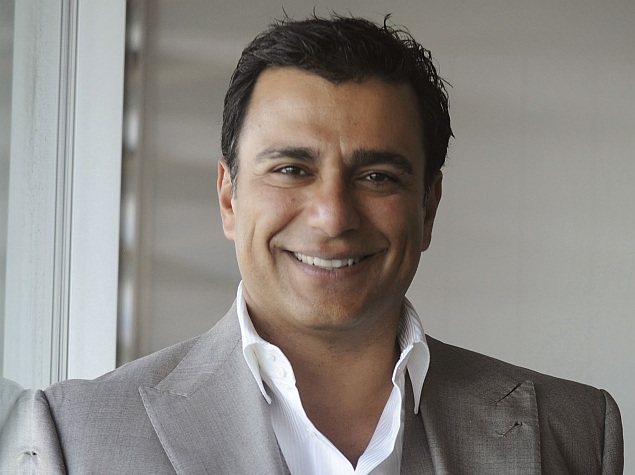 Speaking at the Code Conference in California on Wednesday, Google's Chief Business Officer, Omid Kordestani, has confirmed recent reports that the search engine giant will be adding a 'buy button' to its search results.

Kordestani has not provided any details about how the 'buy button' will be implemented in search results, but added that the launch is "imminent". He added that Google's aim to simplify the process of searching and buying products, which is currently not as streamlined as it could be.

It is interesting to see how this all ties into the recent moves by retailers that have announced their focus on mobile apps rather than mobile websites, a focus so single-minded in some cases as to forgo even the desktop site.

Though Google has rumoured to be working on such functionality for a while, a recent report detailed the method in which the dominant Internet firm will implement the functionality. The report also claimed the buy button would be rolled out in the "coming weeks", and are only meant for mobile search results.

As per a Wall Street Journal report earlier this month, the 'buy button' was a difficult pitch for Google to retailers - who are the largest spenders on its search ads. The report explained that while it is aimed at helping retailers get difficult conversions from mobile searches results, it also alienates them by turning them into backend retail channels.

WSJ also cited some retailers as saying they are worried Google will go from being a source of traffic into a marketplace. The report added that several retailers are already in talks with Google about the service, with Macy's being one of them.

To avoid this, the search giant on its Shop on Google product pages - which as per WSJ will let shoppers choose colour, size, shipping options - will give customers "options to opt in to the same marketing programs" they would have experienced with the retailers themselves. This will also give retailers customer addresses and other contact details to be able to contact them for future offers if they opt in.

The WSJ report added that the Google product and payment pages will be "heavily branded" for the retailer, and further buying recommendations will only be from that retailer. Google will handle the payments independently, storing users' credit card and other payment information, and handing over only the transacted amount to retailers. Several methods of payments will be offered, including via other providers, and depending what is chosen by the user - either Google or the retailer will show up on credit card statements.

The report clarified the buy buttons will not be visible on non-sponsored results that are powered only by Google's own search algorithm, and will instead carry on forward on the current practice of retailers sending Google product data and paying for click-throughs. Google itself will continue to be paid by the same advertising model, rather than take a cut of the payment.

The move is being planned for several reasons, the report had claimed, including how mobile searches are slowly outnumbering desktop searches, a trend already seen in 10 major countries including the US and Japan. Mobile ads are also less lucrative and effective, the report adds, with smaller screen sizes and lower ad prices. Finally, visiting the mobile website of a retailer, and entering payment and shipping information, is also more difficult and less secure on mobile than on desktop.
Comments