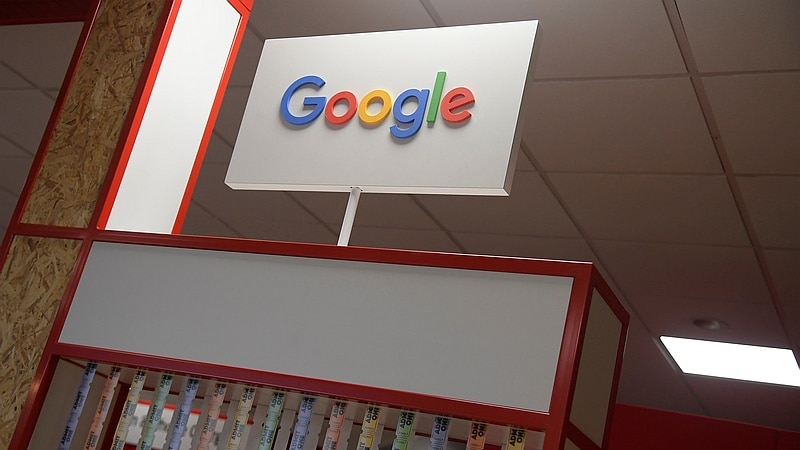 In a bid to help customers build efficient applications on the cloud, Google on Wednesday announced the opening of its first Google Cloud Platform region in Mumbai - following an announcement last month. The launch has been a while coming, with Google making the announcement of the impending launch over a year ago.

With the India region going live, enterprises will be able to take advantage of the high speeds, low latency and performance benefits uniquely offered by GCP (Google Cloud Platform) services. Further, the Indian customers will now be able to buy these services directly in Indian currency.

Another benefit is that Google Cloud Platform can now be used for any data that has been regulated by the government to stay within India. It is also possible to use GCP from any place in the country, without being limited to Mumbai.

"We are delighted to announce the first GCP region in India. The new region will help customers build applications and store their data, and significantly improve latency for customers and end users in the area," said Dave Stiver, Product Manager, Google Cloud Platform.

The launch of the Cloud region, which will have three zones, also opens up newer opportunities for several new partners who will benefit from building their services on Google Cloud.

"Hosting applications in the new region can improve latency from 20-90 percent for end users in Chennai, Hyderabad, Bengaluru and, of course, Mumbai, compared to hosting them in the other closest region, Singapore," Stiver added.

"GCP gave us a low latency network and the ability to optimise costs further with custom machine types. The new India region will help us bring our service even closer to Indian consumers," said Manish Verma, Chief Technology Officer, Hungama.