Google is working with the advertising industry on technologies that could replace tracking capabilities of cookies while better protecting privacy. 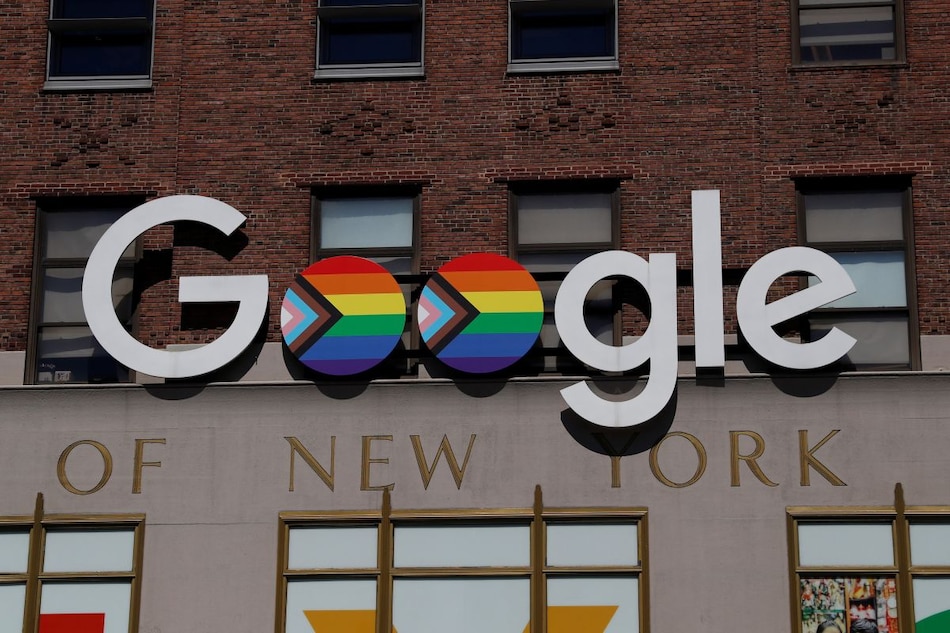 Google's Chrome Web browser will not fully block tracking cookies until late 2023, the Alphabet company said on Thursday, delaying by nearly two years a move that has drawn antitrust concerns from competitors and regulators.

Google had wanted to bar reams of advertisement-personalisation companies from gathering users' browsing interests through cookies from January 2022. But rivals accused the world's biggest online ads seller by revenue of using improved privacy as a pretense to gain greater market share.

Alphabet shares were up 0.5 percent in early Thursday afternoon trading. But shares soared for companies that had been scrambling to reduce reliance on cookies. Among them, Trade Desk surged 18 percent, PubMatic 12 percent and Criteo SA 10 percent.

Britain's Competition and Markets Authority (CMA) after an investigation agreed this month with Google to oversee the Chrome changes. Google said its new timeline was in line with the agreement.

"We need to move at a responsible pace, allowing sufficient time for public discussion on the right solutions and for publishers and the advertising industry to migrate their services," Vinay Goel, privacy engineering director for Chrome, wrote in a blog post.

The CMA said it was consulting on whether to accept Google's commitments, and in that context it had been informed of the proposed changes to the timeline.

"If the commitments are accepted they become legally binding, promoting competition in digital markets, helping to protect the ability of online publishers to raise money through advertising, and safeguarding users' privacy," a spokesperson said.

The US Department of Justice has also investigated Chrome and cookies, Reuters has reported.

The European Union's competition commission said Wednesday it too was investigating.

Google is working with the ad industry on technologies that could replace the tracking capabilities of cookies while better protecting online privacy.

It now aims to choose new techniques by late next year, do final testing and then gradually phase out tracking cookies starting mid-2023 if the CMA signs off.

Critics question the effectiveness of alternatives. They add that Google can only benefit from the elimination of what are known as third-party cookies because it can continue collecting similar data through YouTube, search and its other popular systems. A data advantage could help Google attract more advertisers.

Apple's Safari browser has pursued similar changes, but Chrome is used more widely in the United States and Europe.