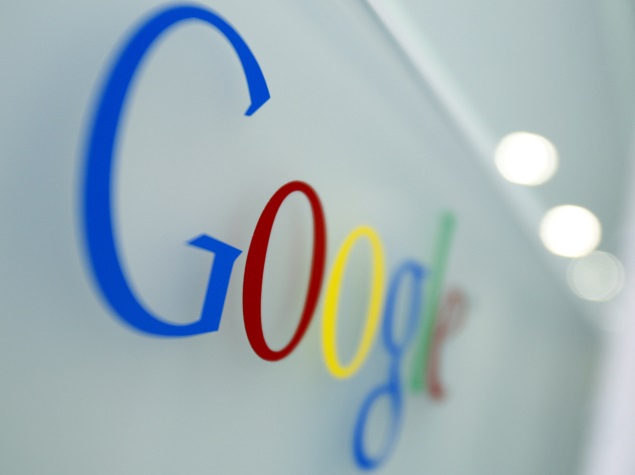 Google on Tuesday announced that it had bought Zync Render, a service that trims costs of special effects by pushing the work into the Internet "cloud."

Google did not disclose financial terms of the deal to acquire the company whose technology was used in films such as "Star Trek Into Darkness" and "Looper."

"Many studios, however, don't have the resources or desire to create an in-house rendering farm, or they need to burst past their existing capacity."

Zync and Cloud Platform will offer special effects rendering as a service, billing studios by the minute for work to let them manage costs, according to Srikanth.

Zync is optimized for an Amazon cloud services platform, but the takeover heralded a switch to Google.

"Our service will be back, and better than ever, on Google Cloud Platform," Zync said in a post on its website.

"Yes, we are excited, and yes, great things are coming."

Zync's website indicated the company's technology has been used for special effects in hundreds of commercials and more than a dozen feature films including "American Hustle" and "Transformers: Dark of the Moon."