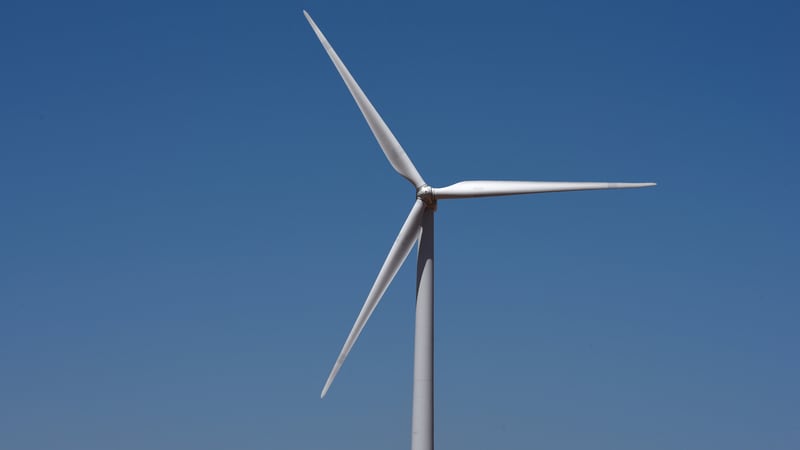 Google said it has signed a 10-year deal to buy renewable energy from three new wind farms that are being built in Finland and which will power one of its data centres.

Big companies have rushed to secure cheap renewable energy to manage costs and reduce their carbon footprint through so-called corporate power purchase agreements (PPAs), which allow firms such as Google, owned by Alphabet, Facebook, and Microsoft to buy directly from the energy generator.

Google said on Tuesday that the Finnish deal is the first where it is buying power from European projects that will not receive any government subsidies.

"In a growing number of locations, the cost of new renewable energy is competitive with the cost of power from the grid," Marc Oman, Google's head of EU energy, said in a blog.

The combined capacity of the three farms will be 190 megawatts (MW) and will be built by renewable energy developers Neoen of France and Germany's CPC and WPD.

New wind power installations in Europe dropped by more than a quarter in the first half of 2018 to 4.5 gigawatt (GW), industry association WindEurope data shows, highlighting tighter competition as governments phase out industry support.

Wind has become competitive with conventional power in many countries and large are managing volatile energy expenses by locking in electricity costs at a fixed price.

Last year, the number of new corporate PPAs, primarily wind and solar, reached a record with more than 5 gigawatt contracted, up almost a third from the 2016 level, the International Renewable Energy Agency said.

Some European countries, most notably Germany and the Netherlands, have recently attracted zero-subsidy bids from wind project developers, putting intense pressure on turbine makers as the industry weans itself off government support.

Google's Finnish data centre is situated in a former paper mill built originally in the 1950s and uses water from the Baltic Sea for cooling.

The Exploding Problem With Recycling iPads, iPhones, and Other Gadgets. They Catch Fire