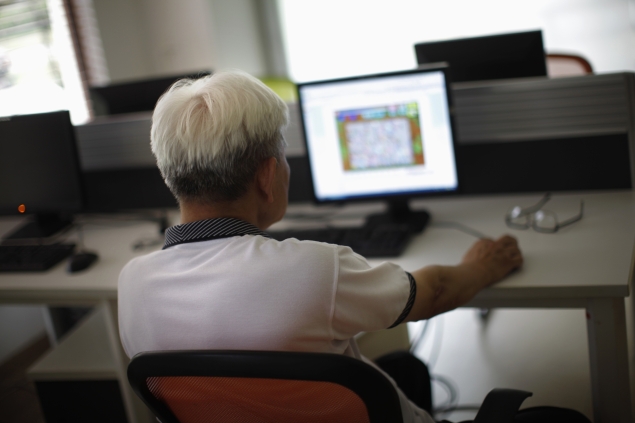 John Doerr, a venture capitalist known for early investments in companies such as Amazon and Google , has become the latest victim of the hacker known as Guccifer, according to the Smoking Gun website.

A spokesman for Doerr, the face of the high-profile venture-capital firm Kleiner Perkins Caufield & Byers, did not immediately respond to a request for comment.