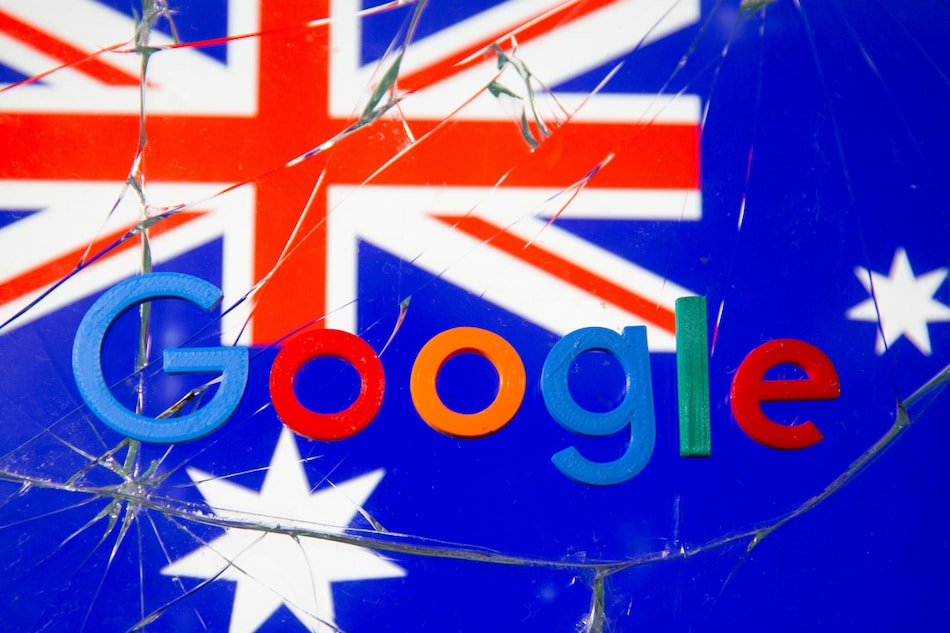 Google's Australia CEO said the US company was proud to support original, trusted, and quality journalism

Australia's Seven West Media became the country's first major news outlet to strike a licensing deal with Google, as the government pushes ahead with a law that would force the Internet giant to pay media companies for content.

At an earnings announcement on Tuesday, Seven, which owns a free-to-air television network and the main metro newspaper in the city of Perth, said it would supply content for Google's News Showcase platform. It did not disclose terms.

The deal shows Seven splitting from rivals News Corp and Nine Entertainment which have failed to reach agreements with Google and instead backed laws, set to be passed this week, where the government sets the online giant's content fees in the absence of a private deal.

So far in Australia, only specialist online publishers and one regional newspaper have struck deals to receive payment for their content appearing on the new Google platform which went live in the country this month. Outside Australia, Reuters is among news outlets with similar Google deals.

"The negotiations with Google recognise the value of quality and original journalism throughout the country and, in particular, in regional areas," said Seven West Chairman Kerry Stokes in a statement.

Google's Australia CEO Mel Silva said the US company was "proud to support original, trusted, and quality journalism" by featuring Seven on its platform.

Last month, Silva told a parliamentary hearing Google would pull its search engine from Australia if the so-called News Media Bargaining Code became law. A Google representative declined to comment on the effect of the Seven deal.

Hours before Seven revealed its plans, Treasurer Josh Frydenberg told the Australian Broadcasting Corp he still planned to introduce the laws, but added: "I think we're very close to some significant commercial deals and, in doing so, that will the transform the domestic media landscape".

The way the law is worded, the government only imposes a negotiator to set fees if the media company and Google can't come to an arrangement privately.

A Nine spokeswoman declined comment, while a News Corp representative in Australia was not immediately available for comment.

"The signs are that the Australian government and Google are close to a compromise," said Paul Budde, an independent media and telecommunications industry analyst.

"This allows the government to claim victory, while the damage to Google will be limited. Publishers will in one way or another be paid for news."

Seven separately reported a 26.5 percent jump in underlying profit for the six months to end-December, helped by strong performance in its advertising market.

Seven shares jumped as much as 10.6 percent to their highest level since May 31, 2019 in early trade, while the broader market was up 0.9 percent.

Jio, Vi, and Airtel eSIM: What Is It, How to Activate eSIM