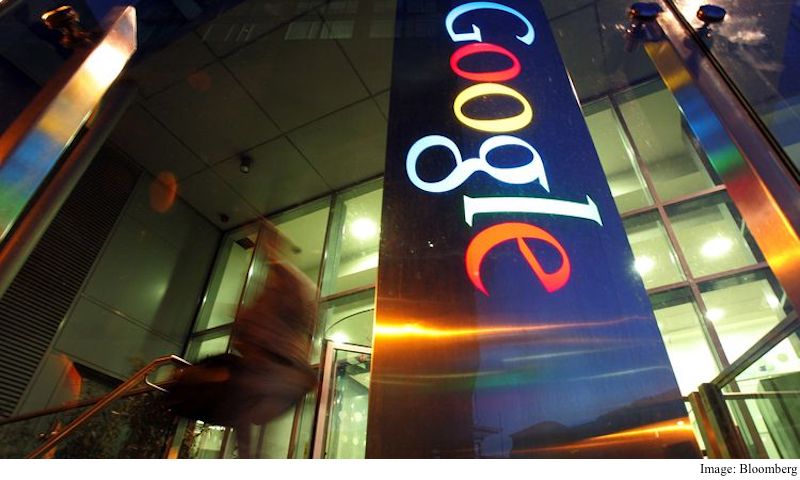 Google poured scorn on European Union allegations it skewed shopping search results to favor its own services and said regulators have failed to see that the search-engine giant is competing head on with e-commerce giants Amazon.com and eBay.

Google said Thursday that the EU's allegations lack evidence and would ultimately harm users in favor "of a small number of websites," in a blog posting detailing its response to European Commission antitrust objections over its comparison-shopping and AdSense services.

"The commission's revised case still rests on a theory that just doesn't fit the reality of how most people shop online," Kent Walker, Google's senior vice president and general counsel said in the blog post. The EU's "claims are wrong as a matter of fact, law, and economics."

Google faced four EU antitrust complaints since the Brussels-based regulator opened its first probe into the Mountain View, California-based company in November 2010. In a previous response, Google ridiculed as "peculiar and problematic" a first statement of objections over the way it displays search results.

The commission refined its shopping case in July, saying it has "a broad range of additional evidence and data" that the Alphabet Inc. unit systematically favors its own comparison-shopping service in its search results and that smaller rivals lose traffic when they appear lower down in results.

"There is simply no meaningful correlation between the evolution of our search services and the performance of price comparison sites," Walker said in the blog.

The Brussels-based commission said it received Google's responses and will "carefully consider" them "before taking any decision on how to proceed."

"When consumers look at Google ads they do not get the best, most relevant results. Instead, they get results from advertisers willing to pay Google the most money," said Thomas Vinje, a lawyer with Clifford Chance who represents FairSearch Europe, whose members include Expedia and Nokia.

The extra statement of objections in the shopping case "didn't offer a new theory, but argued that because sites like Amazon sometimes pay" price comparison aggregators "for referred traffic, they can't also be considered rivals," said Walker.

Google's view is that Amazon only gets a small amount of its traffic from such services, "hardly enough to support the idea they don't compete with price comparison sites," he said.

"The data show that the handful of price comparison sites who've filed competition complaints don't reflect the wider marketplace," said Walker. Over the past 10 years "a rapidly increasing amount of traffic flowed from our search pages to popular sites like Amazon and eBay as they expanded in Europe, hardly a sign of our 'favoring' our own ads."

Walker said Google also sent its response to a separate EU complaint accusing the company of obstructing competition for online ads with its AdSense for Search product, which places advertising on websites, including retailers, telecommunications operators and newspapers.

Google has until November 11 to respond to a third charge sheet the EU sent it in April over its Android smartphone software.

The company will respond to the Android antitrust complaint "in the days to come," said Walker. While all these cases are separate, each time they "cite just a few complaints to justify broad legal claims."