In December, Texas and nine other US states sued Google over working with Facebook to boost its online advertising business. 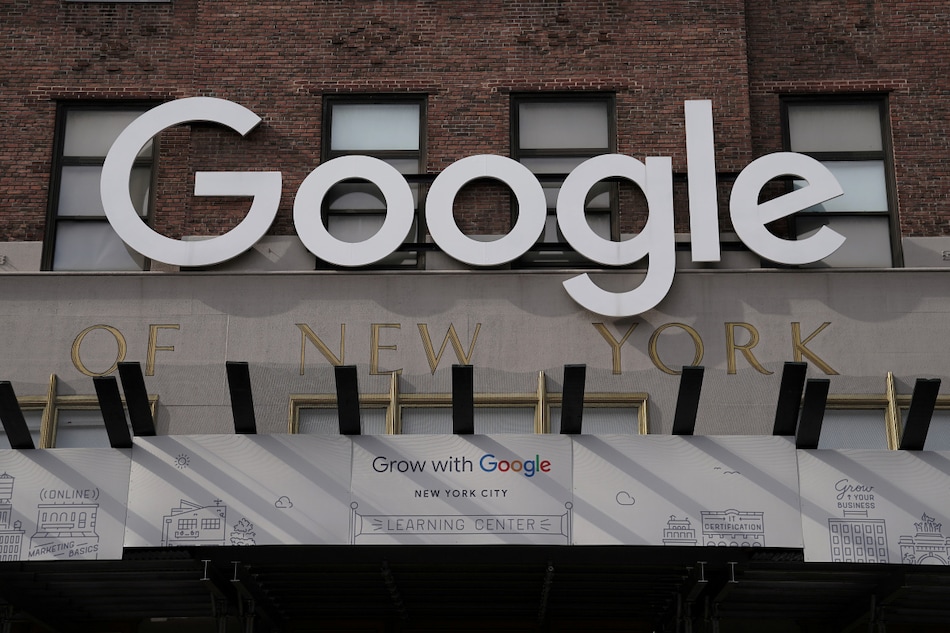 Alphabet's Google has asked a US judge in Texas to transfer an antitrust lawsuit filed by 10 states in December to a court in California, a state that has more relevant witnesses and documents needed by the company, it said.

In December, Texas and nine other states sued Google in a US court in Sherman, Texas, accusing the search engine company of working with Facebook in a way that violated antitrust law to boost its already-dominant online advertising business.

Google said in a court filing that the first case alleging it monopolised online display advertising was filed in May by an advertiser, and that since then five other cases have been filed.

All were filed in the Northern District of California, "the venue where Google is headquartered and where more relevant witnesses and documents are located than in any other district in the country," Google said in its request to move the case, which was filed late on Tuesday.

Google adds that the states' lawsuit "does not identify a single company or person who might be a witness at trial and lives or works within 100 miles" of the Texas courthouse where the case was filed.

The states asked that Google, which controls a third of the global online advertising industry, compensate them for damages and sought “structural relief,” which is usually interpreted as forcing a company to divest some of its assets.

“As internal Google documents reveal, Google sought to kill competition and has done so through an array of exclusionary tactics, including an unlawful agreement with Facebook, its largest potential competitive threat,” the lawsuit said.

In total, Google has been sued three times since October by US states and the Justice Department, including the Texas lawsuit.

In December, a separate group of 38 US states and territories filed their own antitrust complaint Google.